This is how the constructors classification goes after the Austrian GP 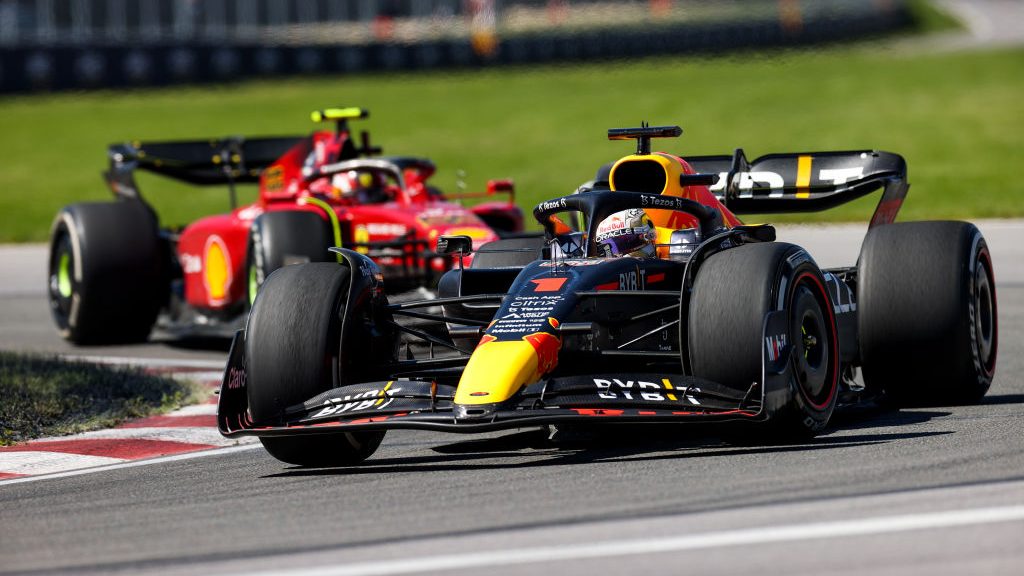 This Sunday afternoon in Europe, the eleventh day of the 2022 Formula 1 season was runwith a new victory for Ferrari, but

This Sunday afternoon in Europe, the eleventh day of the 2022 Formula 1 season was runwith a new victory for Ferrari, but with Red Bull leading even the constructors’ classification of F1.

The Austrian Grand Prix was once again dominated by Red Bull and Ferraribut it was the Italians who once again took the race thanks to the charles leclerc win.

after the race, Ferrari scored points just because of Leclerc’s win after the abandonment of Carlos Sainz Jr. For his part, Red Bull did the same with Max Verstappenthis after the Mexican Sergio Pérez also left the race. 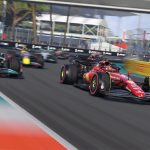 Finished day 11 of F1, the classification of constructors of the category was commanded by Red Bull with 359 points, followed by ferrari which has 303 units. Close the podium for now Mercedes with 237 points.

On the other hand, the struggle of “the rest” still fighting between McLaren and Alpine. The British and French have 81 points, far from the 51 units they have at the moment Alfa Romeo.

Farther back are the Americans from Haas with 34 points, closely followed by Alpha Taurus from Italy with 27 units.

They close the classification Aston-Martin with 18 points and Williams with only three units.

This is how the F1 constructors classification goes

Loading...
Newer Post
Madness in the NBA of Durant and Irving that attracts LeBron, golden allies
Older Post
Tyson Fury confirms his return in search of the trilogy