This is how the panorama looks towards the Playoffs 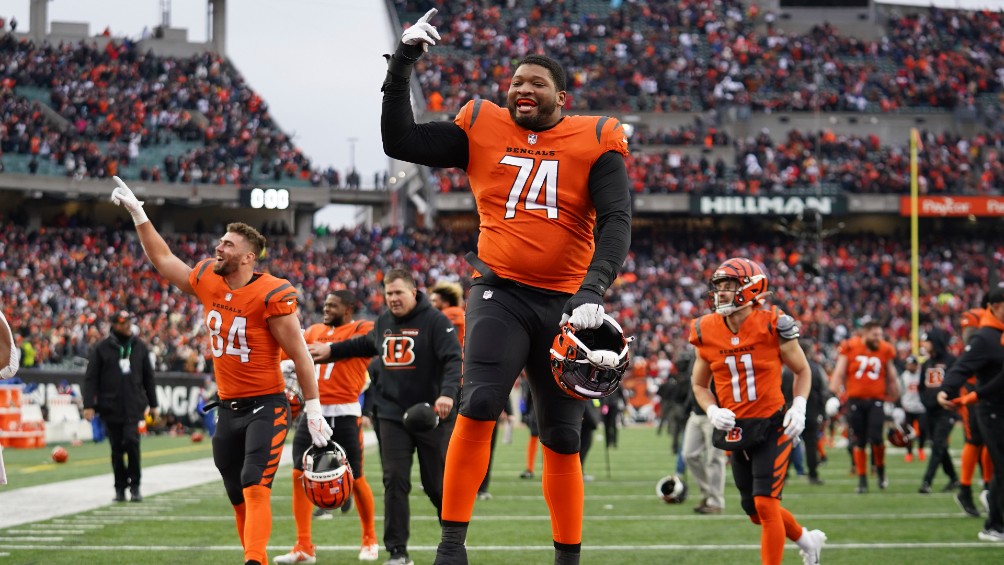 In the first season with 18 Weeks of the regular role and with 15 of 16 completed matches of the penultimate round of games, the panorama of the Pl

In the first season with 18 Weeks of the regular role and with 15 of 16 completed matches of the penultimate round of games, the panorama of the Playoffs of the NFL it was clarified in both conferences.

There are only three tickets left to distribute to the Playoffs; two in the American Conference and one more in the National Conference in the absence of a Game Week.

With the victory of Los Angeles Chargers Over the Denver Broncos the picture was largely cleared up in the American Conference, because in this way the own Broncos, the Miami dolphins and the Cleveland browns they were left without aspirations.

The surprising victory of the Cincinnati Bengals Over the Kansas city chiefs, caused that now the Tennessee Titans remain with the first position of the Conference, which they would ensure in case of defeating the Houston Texans and the Bengals they won the Northern Division title for the first time in 25 years.

With his triumphs over Atlanta Falcons and Jacksonville Jaguars, the Buffalo bills and the New england patriots They secured their place in the Playoffs, but only one will win the East Division title.

Between the Indianapolis Colts, Los Angeles Chargers, Las vegas raiders, the Pittsburgh steelers and the Baltimore Ravens the last two guests will be out, even with the game between Steelers and Browns to be played on Monday Night. 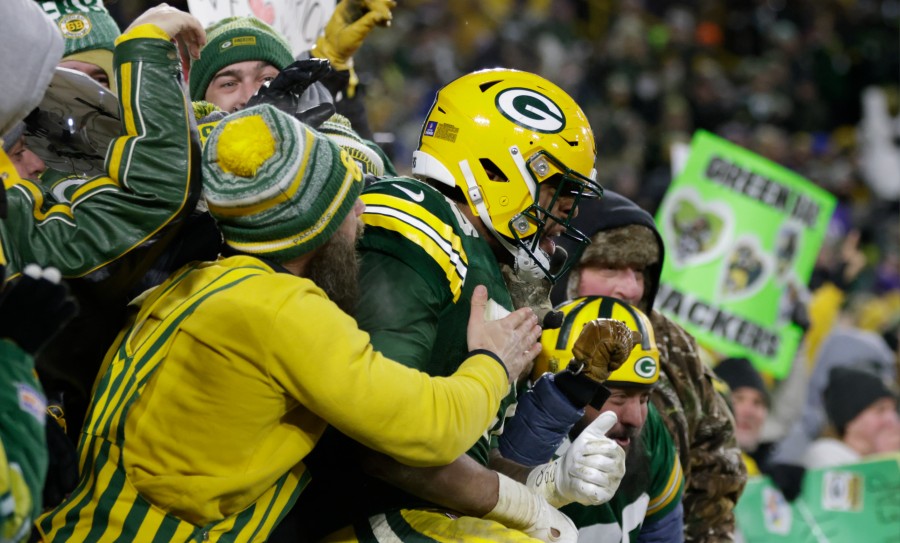 In the National Conference, the Green bay packers secured the first place of sowing with their triumph over the Minnesota Vikings; in the Eastern Division, Dallas cowboys They are the owners and of the South they are the Tampa bay buccaneers; while the only title in dispute is that of the Western Division that is disputed Los Angeles Rams and the Arizona cardinals.

The Philadelphia Eagles secured their passage to the Postseason by beating Washington Football Team, so the last ticket to the Playoffs will be between the San Francisco 49ers and New orleans saints.

YOU MAY ALSO BE INTERESTED: NFL: GREEN BAY SECURES THE TOP OF THE NFC WITH BEATS VIKINGS IN LAMBEAU

Tags: NFL: This is what the outlook for the Playoffs looks like, Tampa Bay Buccaneers, breaking news
Saudi Arabia announced its first women’s soccer championship
He presented his Season 75 with a promotional with the legends of the League
Antonio Brown remained as a free agent; can reach any NFL team
NFL 157