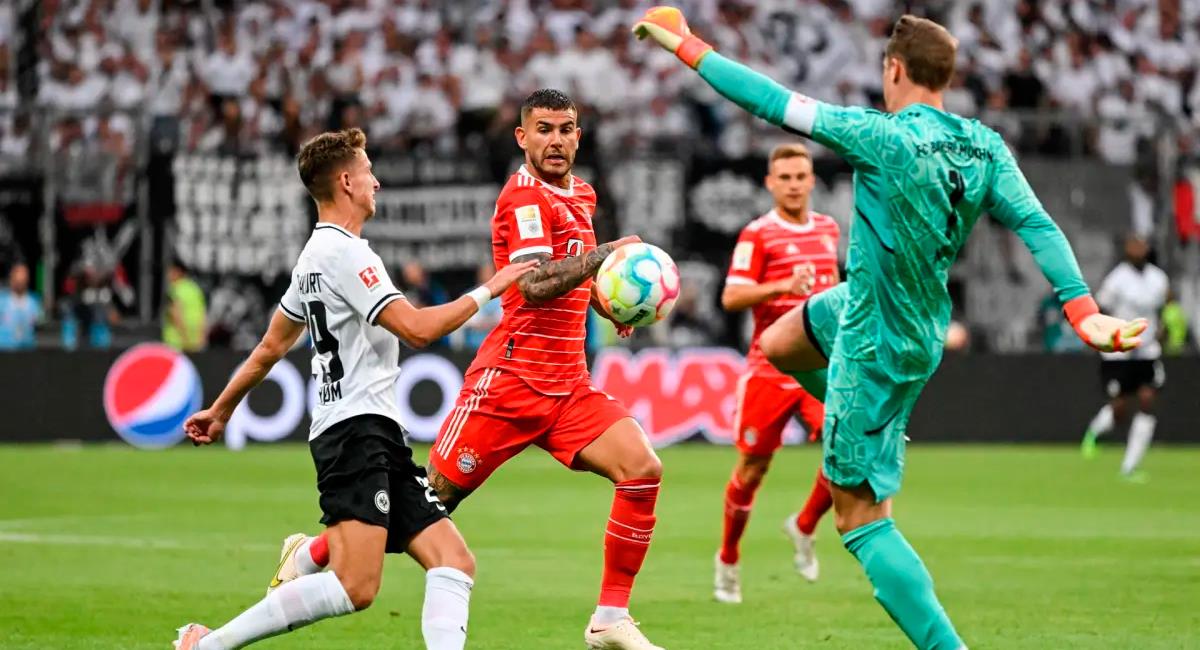 Bayern receives Wolfsburg on Sunday as part of the second day of the Bundesliga and in search of continuing the scoring streak with which the season began, with a 5-3 against Leipzig and in the super cup and a 6-1 in Frankfurt against Eintracht on the first day.

Bayern, after ten consecutive Bundesliga titles, has now started with an intractable face and with the same philosophy that has marked the last few years of a team devoted almost entirely to attack, which often generates defensive gaps.

Lewandowski’s departure so far has not had a negative impact. The offensive game has become more varied and more unpredictable and the goals have been scored by others. The arrival of Sadio Mané has given a new dynamic to the team. However, it remains to be seen if the new dynamic, with Mané as the star signing, is enough to compensate for the absence of a player who scored 40 goals per season.

The central question is whether any team can be in a position to break the Bavarian hegemony. The main contender, and it can almost be said that they are usual, is Borussia Dortmund who will open the day tomorrow with a visit to Freiburg.

Wolfsburg did not start well, coming off a 2-2 draw at home with newly promoted Werder Bremen. One detail is that his coach, Niko Kovac, went through the Bayern bench where he spent an entire season, in which he won the Bundesliga, and another that did not finish and in which he was relieved by Hansi Flick who ended up winning the triple.

Dortmund has strengthened well, with the star signing of central defender Nico Schlotterbeck. Forward another new signing, Sebastien Haller, has been slowed down by a cancer that will keep him away from the courts for the rest of the year.

Dortmund has reacted to this circumstance by signing another striker, Anthony Modeste, at the last minute. Freiburg began by thrashing Augsburg 0-4 and there is much expectation in the environment, after qualifying for the Europa League the previous season.