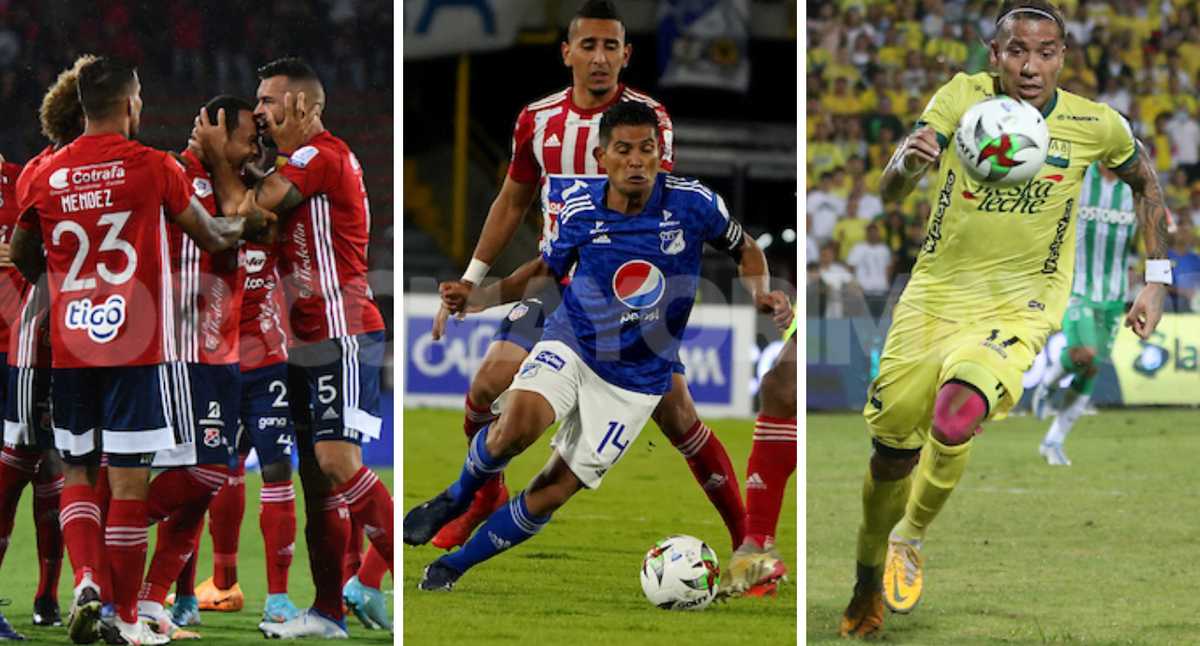 Still not finishing the first semester of 2022, many teams have already been preparing for a few weeks what will be the final tournament in the FPC

Still not finishing the first semester of 2022, many teams have already been preparing for a few weeks what will be the final tournament in the FPC, as a result of the fact that several were eliminated early from the dispute for the finals and want to be protagonists in the following campaign .

Deportivo Cali, Independiente Santa Fe, Junior de Barranquilla or Millonarios are among the so-called greats who were left out of the title contest. The first two due to unfortunate presentations that ended in early elimination, leaving them out of the eight and making them rethink various aspects.

Cali, which is currently the Colombian football champion, did not change Rafael Dudamel as its technical director, on the contrary, it has given him the confidence to restructure the path and put the team back on top.

In turn, the squad was already the protagonist of the first soap opera in this transfer market, as a result of the intentions it maintained to become the services of striker Dayro Moreno, with a current contract at Atlético Bucaramanga. However, in recent days the attacker seems to have decided to stay in Santander, as a result of an economic effort by the ‘leopard’ leadership to retain him.

Another of the calls to improve what was done in the previous championship is Independiente Santa Fe, which has been disappointing after disappointment for several campaigns. Until now, few names have been related, but during the course of this week he finally made announcements for his fans, who receive the new names with great enthusiasm.

Finally, of the teams mentioned, Junior is waiting for how the deal will go for Miguel Ángel Borja and the possibility of joining River Plate in Argentina, knowing in the last few hours that the transaction would be taking steps backwards, since it would not be reaching a total agreement in the economic part.

For its part, Millonarios already has a piece that seemed to be the most imminent request from the fans to finish giving the leap in quality to a list that has managed to be close to the title, but that without a net finisher has fallen short for raise the longed-for star.

This is how these and other teams are already getting ready for the 2022-II season:

Franssi, from hockey to football
Anthony Valencia officially debuted in European football
“My brother did not have the luck of Leo”
FOOTBALL 3176