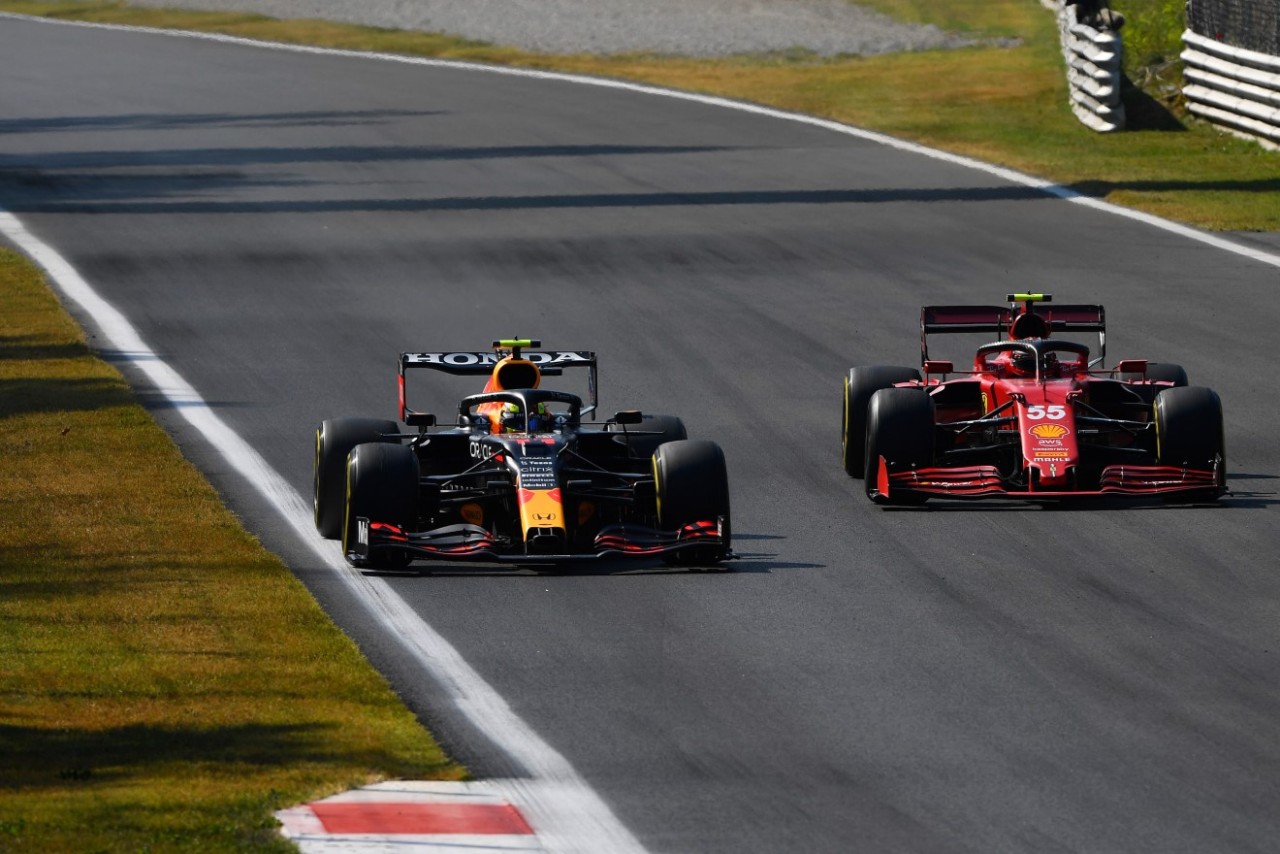 The temple of speed once again welcomes its children for another year. Faithful to its appointment almost uninterruptedly since 1950, Formula 1 ar

The temple of speed once again welcomes its children for another year. Faithful to its appointment almost uninterruptedly since 1950, Formula 1 arrives in Italian lands to dispute its traditional race in Monza, where the highest speeds of the season are experienced, and also some of the most electric moments, although all this at times also accompanied by races with less action.

From the pole position of this event comes Charles Leclerc, who got it legitimately without having to depend on any of the nine penalties that drastically altered the grid in qualifying, but who will have very tough rivals throughout Sunday to achieve victory before the tiffosi. None bigger than the undisputed leader of the season, Max Verstappen, who comes back from seventh place and who starts in theory with an optimal car to consider that comeback.

Widely benefited by external sanctions, George Russell repeats the second position in which he finished the last race in Zandvoort looking for a first victory of his career that will depend on ‘strange things’ happening, something that can never be ruled out in Monza. Not surprisingly, Pierre Gasly and Daniel Ricciardo are the last two winners on this track for a reason.

At the beginning of the event, he will be escorted precisely by the McLarens who starred in the 2021 double, this time with Lando Norris ahead of Daniel Ricciardo and the 2020 winner, Gasly. A little further back, from eighth position, Nyck de Vries will start his first Formula 1 Grand Prix, having been an emergency substitute for Alexander Albon since Saturday morning in his Williams, and doing a very effective job in overtaking his partner Nicholas Latifi.

The penalty of multiple positions for Carlos Sainz, who provisionally occupied pole position in Q3 like so many other times, relegates the Spaniard to being one of the animators of the race from 18th position in his Ferrari, with the pace to try to aspire to a podium if all goes well. Ergo, the Spanish hopes at the beginning are carried by Fernando Alonso from a sixth position that he knows little with so much sanction before what was a possibility of obtaining a front row, with the clear objective in mind of prolonging the streak of points.

Loading...
Newer Post
F1 | Carlos Sainz: “The podium was within my reach… even a little more”
Older Post
NFL: Tom Brady will play his last season in the NFL