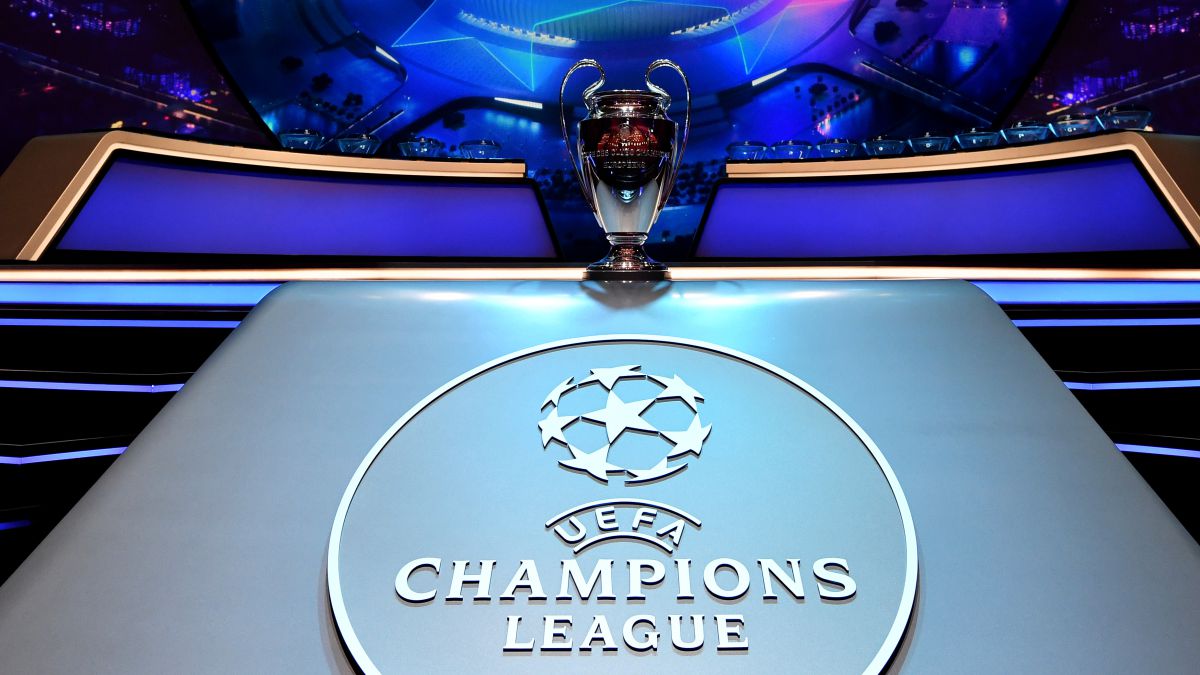 In the next Champions League 2022-23, 32 teams will participate and 26 of them already have their fixed place for the group stage. With the end o

In the next Champions League 2022-23, 32 teams will participate and 26 of them already have their fixed place for the group stage. With the end of the Premier League, Tottenham has been the last to arrive after recovering the place that Arsenal had until very recently.

The 26 qualified for the group stage

Before this group stage, a very long preliminary phase will be played that begins in less than a month, on June 21. In these rounds it is played by clubs as big as Benfica, PSV, Monaco or Rangers.

To find out the pots for the draw, we will have to wait for the Champions League final to be played, since if Liverpool win it they will go to Pot 1 and if they lose it it will be Ajax who will occupy Pot 1. Whoever is not seeded after the final, will go to Pot 2.

*Marseille could go to Pot 4 if Benfica, Rangers or Dinamo Zagreb make it through qualifying.

The remaining 6 are the ones that will arrive from the previous phase.

PSG – Manchester City: Guardiola: “Hopefully Messi can play tomorrow for the good of football”
Barcelona – Naples, live football
Celta explains in Sweden its methodology of working with the quarry
FOOTBALL 2716