This is the luxurious plane of the current Formula 1 champion 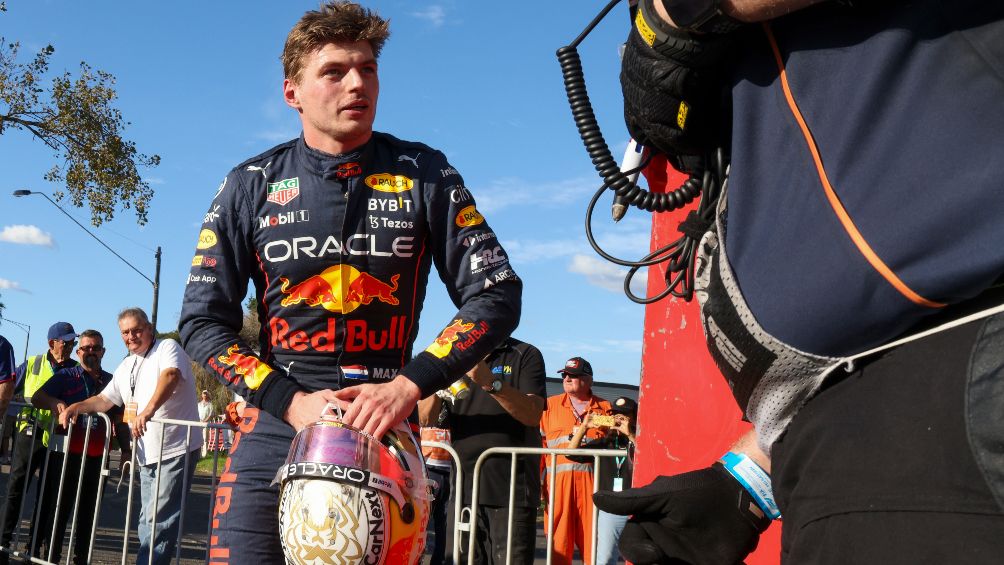 Max Verstappen has two distinctions at this stage of his career: being the defending champion of the Formula 1 and be the highest paid in the entir

Max Verstappen has two distinctions at this stage of his career: being the defending champion of the Formula 1 and be the highest paid in the entire car series. Currently his salary per season ranges between €50 million with the team Red Bull.

These 50 can even rise to almost double, due to sponsorships with the Dutchman and due to objectives that the pilot has outlined with his current team, which amounts to more or less €95 million.

Which has allowed Verstappen to be able to take over some properties such as a luxury private planewhich he bought from Virgin Group creator Richard Branson for an amount of €12 million.

This plane is a Dassault Falcon-900EXhas all kinds of luxuries inside, from two seats that convert into a bed, a minibar, luxury bathroom and a total capacity of 12 people.

It is said that one million euros a year is what all kinds of services cost for this plane, which is undoubtedly one of the great properties held by the current Formula One champion.

YOU MAY ALSO BE INTERESTED IN – CHECO PÉREZ: ‘IT OFFENDS ME THAT THEY DOUBT THAT I ASPIRE TO WIN A WORLD CHAMPIONSHIP IN F1’

Tags: Formula 1, Max verstappen, Max Verstappen: This is the luxurious plane of the current Formula 1 champion
World of soccer lamented the death of the Colombian
Pep Guardiola and Gabriel Batistuta met in a golf tournament in Mallorca
Max Verstappen will wear the number ‘1’ in the next campaign
FORMULA 1 1645