This is the music that Formula 1 drivers listen to 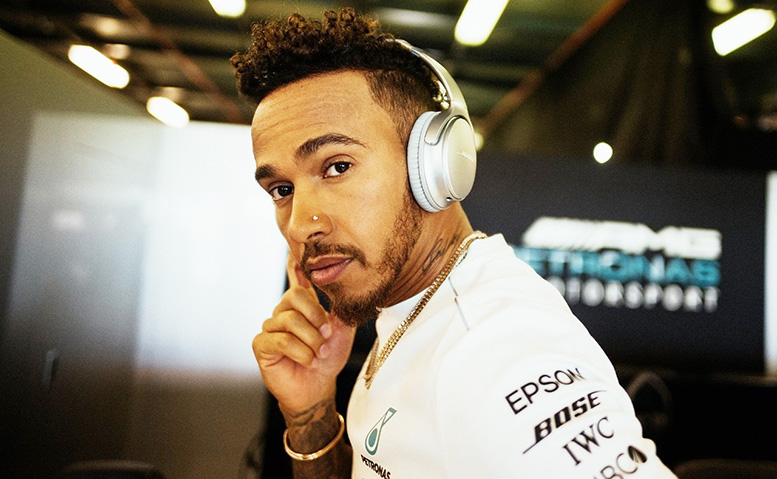 This year's Formula 1 world championship is almost halfway over, and for now, we have three drivers in contention for the title: Charles Leclerc (M

This is the music that Formula 1 drivers listen to

This year’s Formula 1 world championship is almost halfway over, and for now, we have three drivers in contention for the title: Charles Leclerc (Monaco) from Scudería Ferrari, Max Verstappen (Netherlands) and Sergio “Checo Pérez (Mexico) from the Red Bull team. The interesting thing is that seven-time world champion Lewis Hamilton (England) is nowhere near championship contention this year.

We know that this sport requires a lot of discipline and above all a very high level of concentration. Scientific studies have shown that music has beneficial effects for sports activity, as stated by the specialized music media: www.freim.tv. That is why in this post we decided to talk about the pilots’ favorite songs.

For pilots, listening to their favorite songs before each race helps them improve their psychomotor skills, lowers the rate of cortisol (the hormone responsible for stress), or simply listening to music allows them to isolate themselves and focus on the competition.

Some drivers on the grid have been asked on several occasions what the role of music is in their lives and this is what they have answered:

“When I train, I always listen to music.” – Pierre Gasly (Alpha Tauri Team).

“I always listen to music before the races, because it allows me to block out the noise of the planes that fly over the grid, the cameras and the conversations.” – Lewis Hamilton (Mercedes team).

“I always have music on the grid, it helps me get into my zone and block out distractions.” – Daniel Ricciardo (Mclaren Team).

Born in the USA – Bruce Springsteen

Keep The Wolves Away – Uncle Lucius

Born in the USA – Bruce Springsteen

Pretty Fly (For a White Guy) – The Offspring