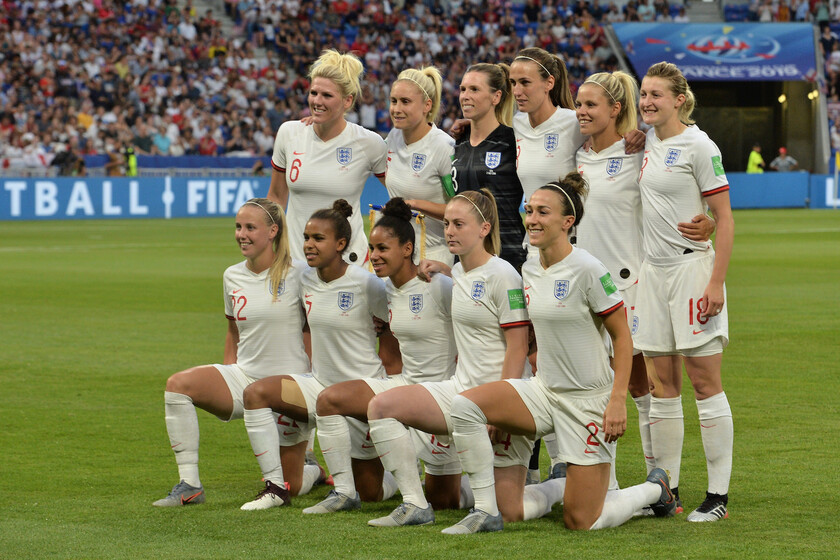 every time there is most fans in the world of women's football, and a few months ago we knew that the first Women's Professional Football League

every time there is most fans in the world of women’s football, and a few months ago we knew that the first Women’s Professional Football League in the history of Spain will be a reality next season. With Alexia Putellas making history with the first women’s Ballon d’Or for Spain, now it’s the england players which are placed in the focus of attention. With a nuclear white kit, the selection has asked Nike change the color of their pants for a very logical reason.

Despite the fact that inequality in women’s football is a reality, the players of the England team have plenty of reasons to ask Nike -the brand that signs the kit- to change the color of their pants, and that is because their players assure that the The white of your clothing is not very practical during your period.

In this way, they want to avoid uncomfortable situations during the period of menstruation. Georgia Stanway, player of Bayern Munich, assured that “we know that it is difficult because we all associate England with white, but it is something that concerns us as a group of women”. However, she clarified that once they are “on the pitch, you forget everything and nothing matters more than defending your country’s jersey”.

Historically the England team has worn white, however the color of the shorts has been rotated to navy blue. But she is not the only athlete to suggest changing the color of the kit, the British mixed doubles player Alicia Barnett, suggested at Wimbledon to replace the mythical dress code of the tournament itself for the same reason.

Loading...
Newer Post
F1 2022: How is the fight for the title of drivers and teams going?
Older Post
Formula 1: This was the classification of the Constructors’ Championship after the Great Austrian GP