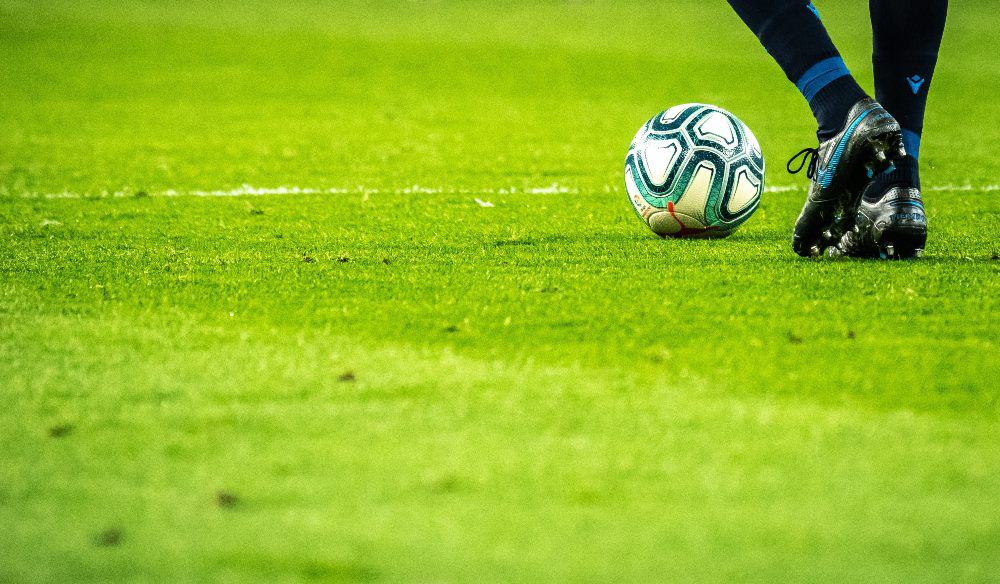 Crypto has become strongly integrated into the world of football, with transfers being decided by voting with NFTs or transfer payments in cryptocu

Crypto has become strongly integrated into the world of football, with transfers being decided by voting with NFTs or transfer payments in cryptocurrencies.

For some time now, the world of football has begun to implement cryptocurrencies in its activities. Whether it’s using crypto to pay for tickets, creating spectacular NFTs about the club’s history, developing social projects with fans, or implementing a system of fan tokens with which to participate in the team’s daily decisions.

Cryptocurrencies and NFTs have been linked to the world of sports, offering fans a new way to engage with your favorite teams and players. But not only that, cryptographic tokens have been used to pay for the transfer of a player and for fans to decide who will be the star of the team in the next season.

The Brazilian soccer club Sao Paulo FC has announced the signing of Argentine midfielder, Giuliano Galoppo, who has been paid with cryptocurrencies. For the payment of the 8 million dollars that the transfer has cost, the Brazilian club has partnered with the Bitso exchange, which has been in charge of the conversion.

São Paulo and Bitso announce partnership for the hiring of Giuliano Galoppo.

The transfer was the first with cryptocurrencies in the history of the club. Operation was made possible by Bitso.

In this way, Galoppo has become the first Argentine soccer player whose transfer has been paid entirely in cryptocurrencies.

“This is a historic moment for Bitso, Sao Paulo FC and South American football. Our main mission is to contribute to modernization, digitalization and inclusion, and this is another important step in that direction. We are very proud to work with the two clubs to make this historic signing for the SPFC possible, with all the security, transparency and flexibility that cryptocurrencies offer”, said Theles Freitas, CEO of Bitso in Brazil.

In Spain, the first signing of a player paid with cryptocurrencies was that of David Barral, transferred in the winter market of 2021 to DUX Inter, a team from the second division B of the SmartBank League.

It becomes the first signing in history in cryptocurrencies. Thanks to @CRIPTAN_es our new sponsor for making it possible. #VamosInter #GoDUX pic.twitter.com/Ljf3PInVOn

In this case, the payment was made through the Criptan exchange, which is also a sponsor of the soccer team that is supported by DUX Gaming, a Spanish eSports club.

Football fans decide on a transfer thanks to fan tokens

On the other hand, the British football club Crawley Town FC have left it to the club’s fans to decide what kind of player is needed to strengthen the squad for next season. The votes have been made through the NFT of the club.

The vote, which took place on June 15, was the first decision that the English club left in the hands of the holders of the NFT issued by the team. After the vote, the team has made the signing of midfielder Jayden Davis official.

Crawley Town FC is owned by the American cryptocurrency company WAGMI Unitedwho acquired the team after paying $20 million in April.

adidas is excited to announce our partnership with @WAGMIUnited to become the official kit supplier for @crawleytown.

After the purchase of the equipment, WAGMI United has partnered with Adidas to launch a series of unique jerseys, tied to an NFT. These NFTs work like a fan token and offer the ability to vote on things like player transfers, as well as the ability to attend VIP team events in person or in the metaverse, as well as the chance to receive team merch.

Loading...
Newer Post
All alternative helmets that are released in the 2022 NFL season
Older Post
LIV Golf 2022: Henrik Stenson and Patrick Reed lead the first round of the LIV Tour