This was Kobe Bryant’s last game in the NBA 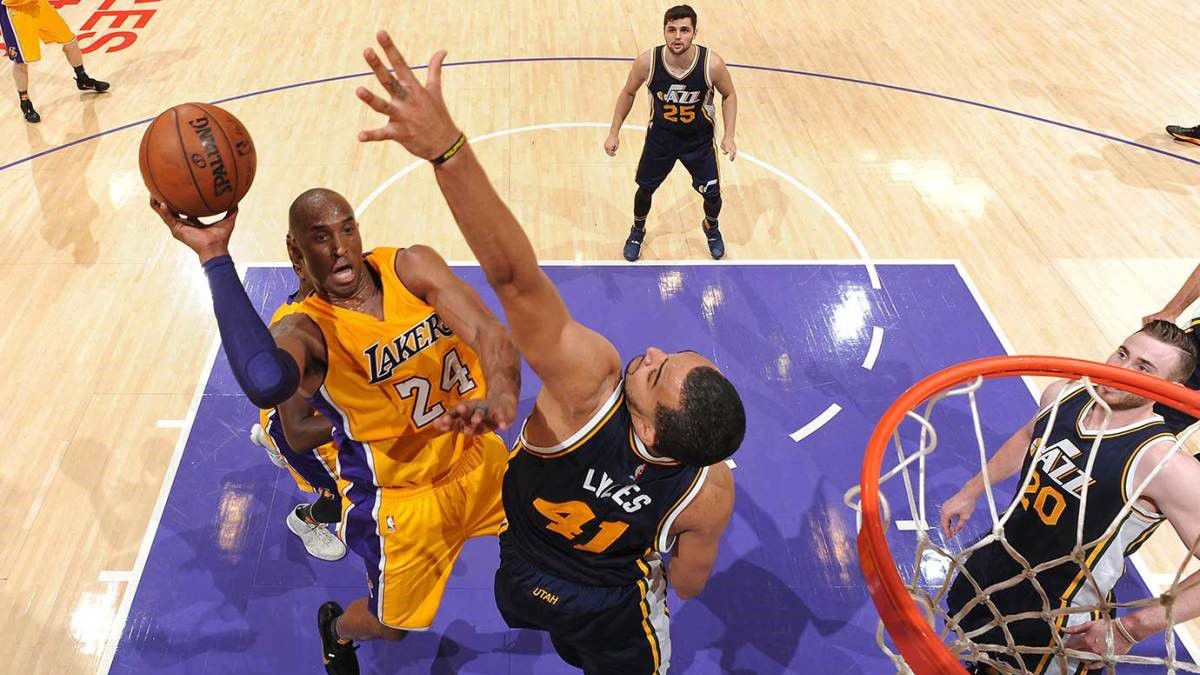 Next Wednesday, January 26, It will be two years since the death of Kobe Bryant, legendary player of the National Basketball Association (NBA). Th

Next Wednesday, January 26, It will be two years since the death of Kobe Bryant, legendary player of the National Basketball Association (NBA).

The shooting guard said goodbye to professional basketball at the end of the 2015-2016 NBA season and did it in the best way by scoring 60 points in the Los Angeles Lakers’ victory against the Utah Jazz at Staples Center in front of 18,997 fans on April 13, 2016.

Bryant didn’t mind being defended by Gordon Hayward, Joe Ingles or Rodney Hood and made 22 of 50 shots from the field, 6 of 21 3-point attempts, and 10 of 12 free throws to reach 60 points. In addition, he decorated his stat line with four rebounds, four assists, a steal and a blocked shot.

With this performance, Bryant reached 60 points for the sixth time in his career.. Legend has it that Shaquille O’Neal, his teammate on the Lakers from 1996 to 2004, challenged him to reach 50 points and Bryant wanted to overcome the center’s challenge.

After thanking his family, teammates and fans in his speech for the long journey as a Los Angeles franchise player, Kobe Bryant’s last words with the Lakers jersey were “mamba out”.