This was the fastest boxer in all history 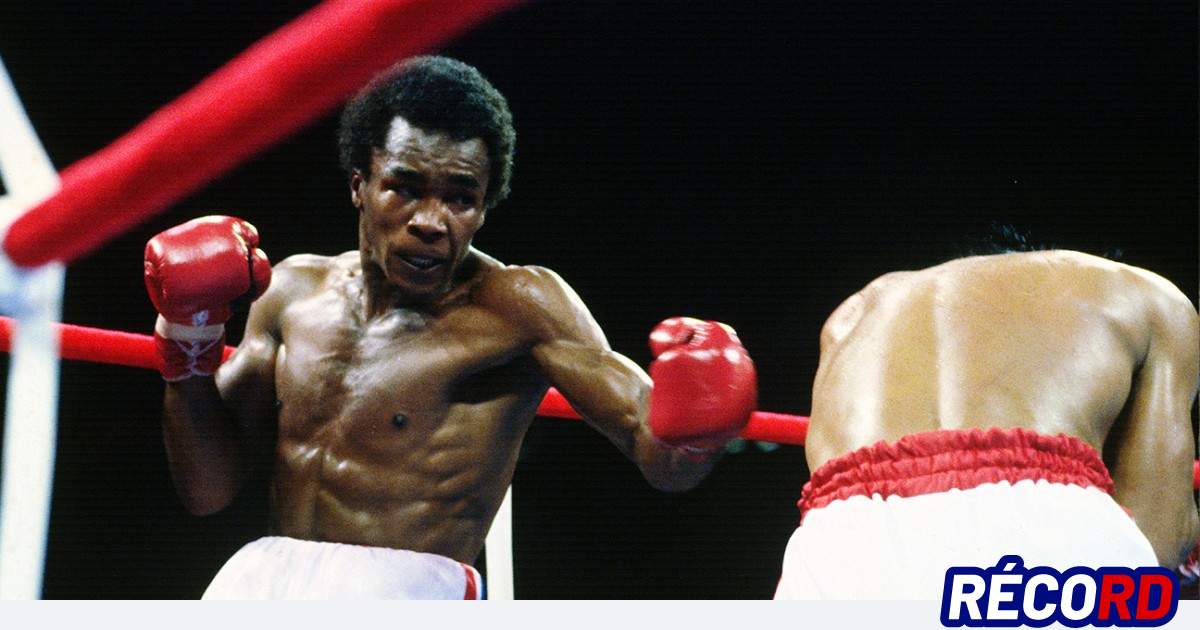 The sport of boxing has had true prodigies that have stood out in the different facets of the discipline throughout its many years of history. Som

The sport of boxing has had true prodigies that have stood out in the different facets of the discipline throughout its many years of history. Some were figures thanks to their incredible punches, others to their defenses, a few for their footwork, among other issues. However, something that has always caught the attention of those who watch and is a source of debate is the speed of the fists.

In the end, the motto of the boxing activity is “to hit and not get hit”, and here speed plays a predominant role. There are many names that come to mind when we think of this record that interweaves technique and virtuosity, but the answer definitely has to be one at the end of the day.

In recent times, true lords of agility have paraded through the ring. From Floyd Mayweather Jr. to Manny Pacquiao we have been able to delight ourselves with coordinated and fine movements, but nothing comparable to the man that we will mention next.

the fastest of all

We are talking about nothing more and nothing less than Sugar Ray Leonard, a fighter who, between the end of the 70’s and the entire 80’s, delighted the planet with his incredible and unrepeatable skills. Victories against consecrated legends such as Tommy Hearns, Roberto Durán and Marvin Hagler, among others, ended up sculpting a myth that became living history of the sport of fists.

Even Floyd Mayweather Sr., father of The Money, suffered in his own flesh the terrible speed of the North Carolina born. What the gold medalist at the 1976 Montreal Olympic Games said about the roped was from another world, watching him box was pure joy and those who saw him in his prime still carry his immaculate stamp of a complete boxer.

Here you can see part of his talent at 66 years old. Absolutely amazing what it can still do:

Tags: boxing, Sugar ray leonard
Boxing: Mayweather: “Margarito could have ended up killing me in the ring”
Ryan Garcia, in trouble with his promoter for the fight with Gervonta Davis?
Boxing: Fabricio Werdum, ‘open’ to jumping into boxing after a successful career in MMA
BOXING 4255