This will be the 2023 MotoGP preseason 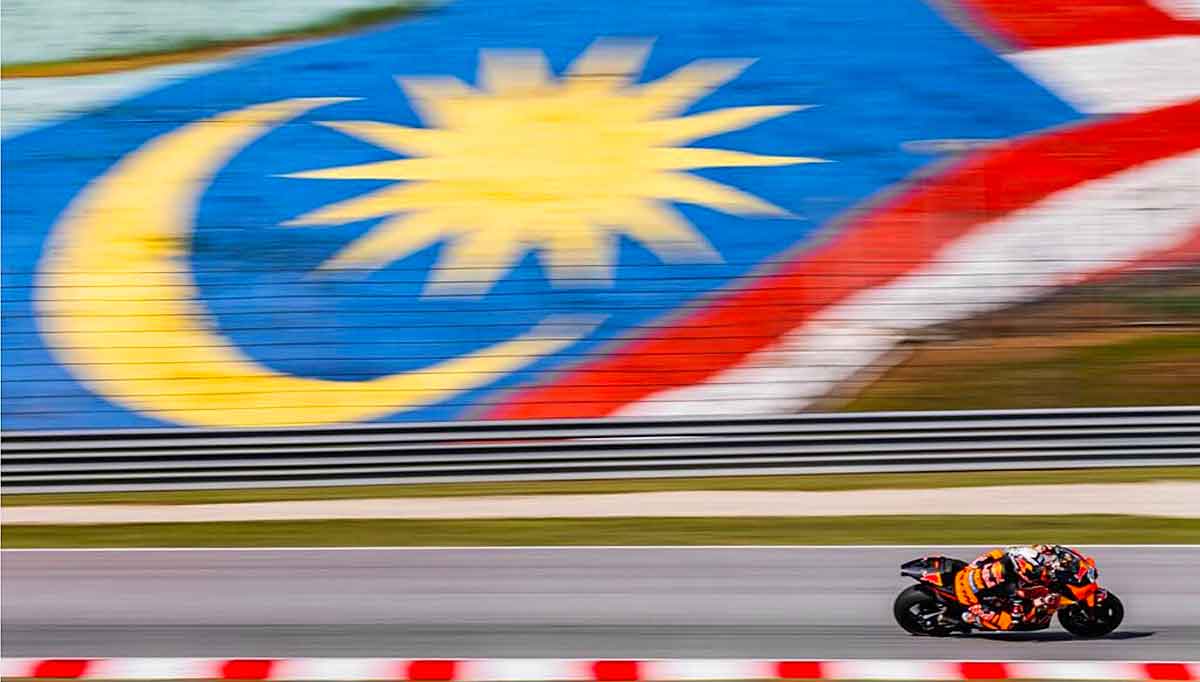 with the season 2022 facing its second half and in full swing, the provisional dates of the Official tests preseason of MotoGP World Championship 2

with the season 2022 facing its second half and in full swing, the provisional dates of the Official tests preseason of MotoGP World Championship 2023.

Although there are still seven GGPP left, counting this Austrian GP 2022and the swords are higher than ever in each of the three official categories of the 2022 MotoGP World Championship, Dorna Sports It has already advanced how, in principle, the 2023 preseason will be

Without going any further, the category of MotoGP will enjoy two days of testing at the beginning of 2023; Besides of Test Shakedown previous, destined for the test pilots of each manufacturer and the rookie pilots.

The first test of the next campaign will be hosted by the Sepang International Circuitin Malaysia, from February 10 to 12. One month later, from March 11 to 12the Algarve International Racetrack in Portimao, in Portugal, will host the second official test.

preseason 2023 for the categories of Moto2 and Moto3 will also take place in Portimao. But a week later, March 17 to 19. Precisely, the Portuguese layout will be where the MotoGP World Championship 2023. It will be the first European stage to kick off the MotoGP World Championship since 2006. That year, the Circuit of Jerez-Ángel Nieto It hosted the first GP of the 17 that the competition had that season.

– Test Shakedown: from February 5 to 7

Styrian GP MotoGP 2021: Bezzecchi wins in Moto2 with Canet and Augusto on the podium
The Japanese GP, awaiting typhoon Nanmadol
FIM categories will increase the minimum age of participation
MOTOGP 799

Loading...
Newer Post
Isaac La Bamba, a boxer from Veracruz prepares a new fight after defeat in Canada
Older Post
Boxing has made me value things more and better