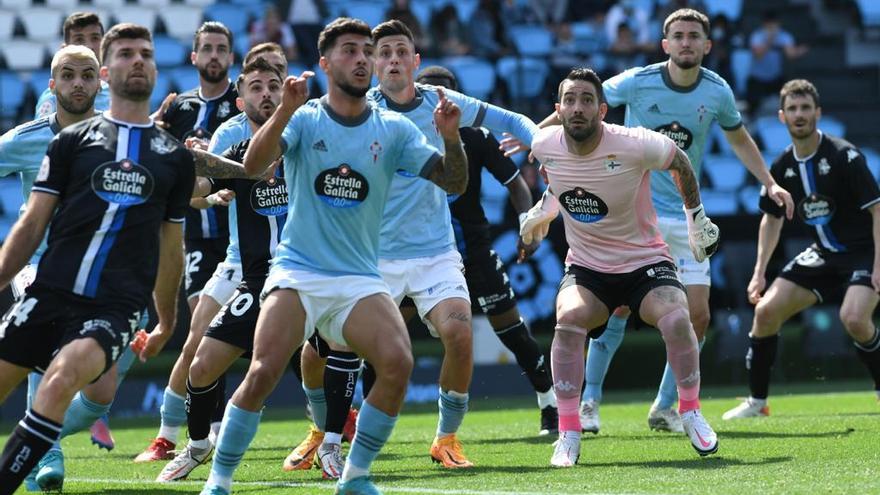 The Spanish Federation yesterday launched a preview of how the system will be sale of tickets for the playoffs for promotion to the Second Division, the First Rfef and the Second Rfef and made public the price per match for that stretch of decisive matches. Online sales, through the platform https://tickets.rfef.es/was the first route that was announced as of June 1 for this final phase that the Sports on days 4, 5, 10 and 11. The dispatch of tickets with the clubs themselves as intermediaries remained in the air, but today the Federation has given clues from that test laboratory that is the promotion playoff to First RFEF which will be played previously in Alicante.

The matchup draw this morning in Las Rozas has been the starting signal for the clubs involved to submit their needs for capacity and seats to put up for sale until today at 8:00 p.m. Once known, the Rfef will choose a location and offer the clubs a package of tickets so that they can dispatch, thus acting as intermediaries. This will be the system that will be used in two weeks with promotion to the Second Division, although the clubs have not yet confirmed it.

Ticket prices for the Galician final phase, to be played in Riazor, Balaídos and A Malata, range from 26 euros for the Grandstand to 18 for the Funds, passing through 22 for Preference.

Tags: play, sale, it will be
Mike Tobey “I don’t rule out playing in the NBA, but this year it’s tough”
The club puts tickets on sale for Sporting B’s promotion play-off
Golf is full of phrases and they reflect the game
TICKETS 100