“Those who know about football, know that we played a good game”

The Mexican midfielder Edson Alvarez He stated that football connoisseurs will understand that Mexico played a great game against United Statesdespite the goalless draw.

The footballer of Ajax He pointed out that the Tricolor had control of the match during the 90 minutes, but that the big mistake is still “the last pass” in front of the goal.

Edson said that Mexico had a very important intensity in the Aztec stadium which caused them to be protagonists in a large part of the meeting this Thursday night.

“We always lack the last pass. Very good feelings, satisfied with the team’s work˝, @edsonalvarez19
“We did great things. With that calm and a little more forcefulness it is clear that we would win the games”, @CharlyRdz

However, Álvarez accepted that unfortunately in front of the goal and in the rival area they still have that problem of not being able to define at the right time.

Despite this, the midfielder confirmed that the Tricolor played a great game and said he was “satisfied” with the attitude he and his teammates showed in the match against the United States. 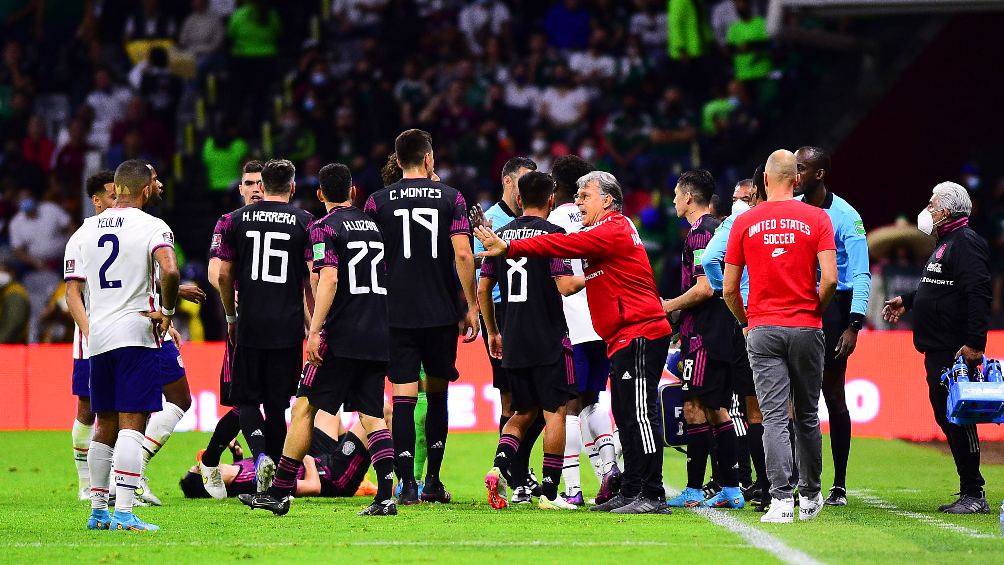 YOU MAY ALSO BE INTERESTED IN – QATAR 2022: MEXICO AND THE UNITED STATES SPLIT POINTS AFTER DRAWING AT THE AZTECA STADIUM