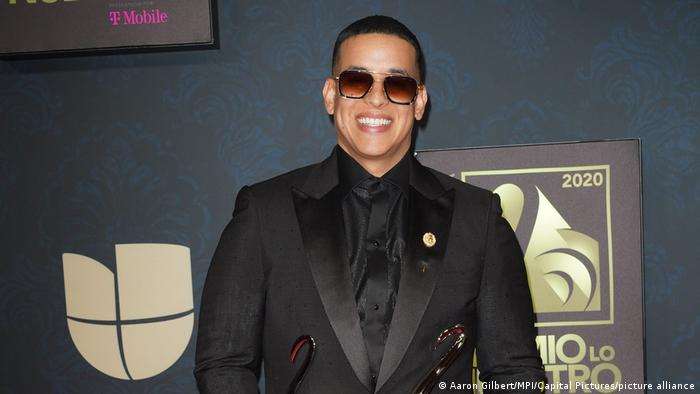 Thousands of people entered the virtual ticket office to buy Daddy Yankee pre-sale tickets and came across a message: the line they were in could e

Thousands of people entered the virtual ticket office to buy Daddy Yankee pre-sale tickets and came across a message: the line they were in could even take more than a day.

Ernesto Arceyut, director of the production, confirmed to Teletica.com that at around 11 am at least 58,000 people were in line.

“Indeed, there is a very large number of people trying to access the purchase of tickets. The system has not gone down, what happens is that people enter a waiting room in which, according to the order in which people enter, line people up,” he said.

Initially, the box office opened a limited number of people who could buy at the same time, but now the capacity is being expanded. For this reason, the waiting time is gradually normalizing.

“At this moment, they get that waiting time because it is what the system is calculating that it will take to remove ‘the dam,'” added the director of Arceyut Producciones.

​The presale process for Liberty customers will be this Monday and Tuesday. Starting Wednesday at 12:30 am it will be open to the public.

Will all the tickets be sold before then?

“I don’t think so, that’s why we limit the presale of ‘Liberty’ codes to two tickets per person and that’s why the process is a little slower,” the spokesperson concluded.

The king of reggaeton’s concert will be on October 22 at the National Stadium.