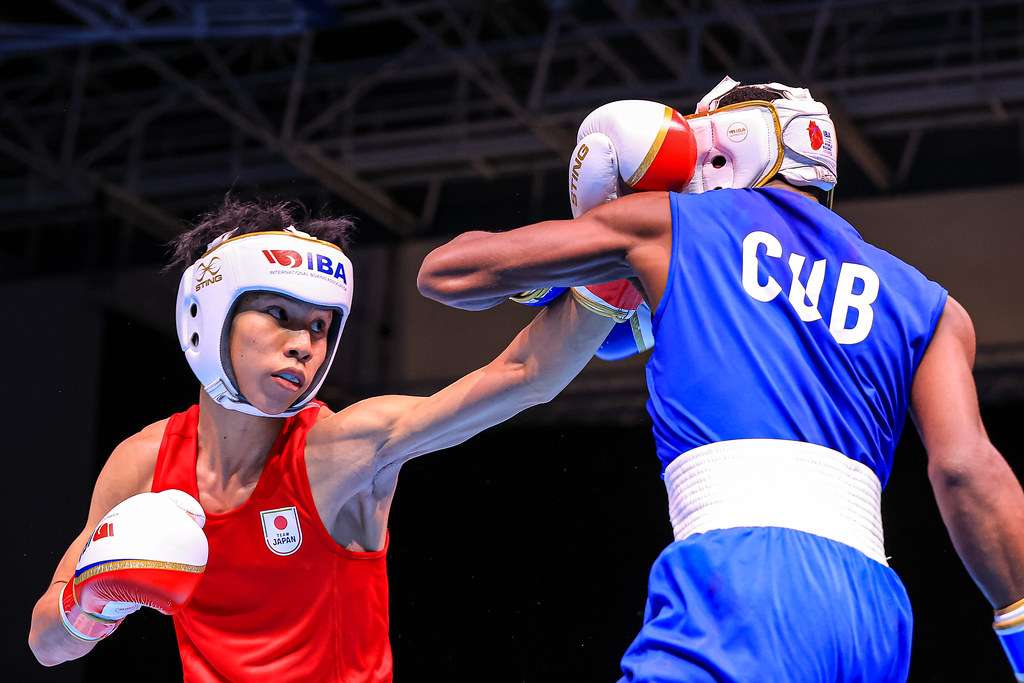 Three Cuban boxers will enter the ring between Friday and Saturday in search of titles in the youth World Championship of that sport that is held in the town of La Nuncía, in Spain.

After beating the Irish Osaro Ojo Natha with a 4-1 vote in the 86 kilogram semifinal, the young Ronny Álvarez will appear on Friday in the bid for the scepter against the Italian Paolo Caruso, according to the sports portal Hit.

Ewart Marín is another representative of the Island who reached the final match thanks to his previous 4-0 victory over the Japanese Rui Yamaguchi. On the Saturday card, he will have as a rival for the crown of the 51 kilograms of the Mexican Ari Bonilla.

The third Cuban with options to be crowned is Adrián Fresneda, winner in the semifinals by way of the RSC in the third act of the Egyptian Abdelazahr Moham Khaled. To fulfill his goal, he will have to prevail in his last fight of the 92 kilograms against the English Damar Thomas.

Here is the statistics after the semi-finals 🥊

21 countries have their finalists.
What country will you support in the finals? Send your flag in the comments below👇🏻#LaNucia2022#YWCHS2022 pic.twitter.com/cqHkDsCZtI

The Cuban army had arrived with six representatives to the semifinal evening, but three of them failed to cross the phase, victims of Uzbekistan bandits.

In the 75-kilogram division, Kryhztian Barrera lost by unanimous vote to Turakeb Khabibullaev, and Rakhmatullo Boymatov fired Luis Reynoso in the same way in the 80-kilogram division. In addition, Fazliddin Erkinboev prescribed a 3-0 to Pedro Alexis Veitía, in the 71 kilograms, adds Hit.

In this way, the representation of the Island already archives three bronze medals, which equals the number of medals won in the last edition of the contest, distributed then in one title and two bronzes.

Although that performance has now improved, it is more difficult for them to dominate the tournament by country again, something that the rookie Cubans have not achieved since the 2016 version. Uzbekistan, with eight finalists, and India, with seven, appear as the greats favorites to dominate the joust.