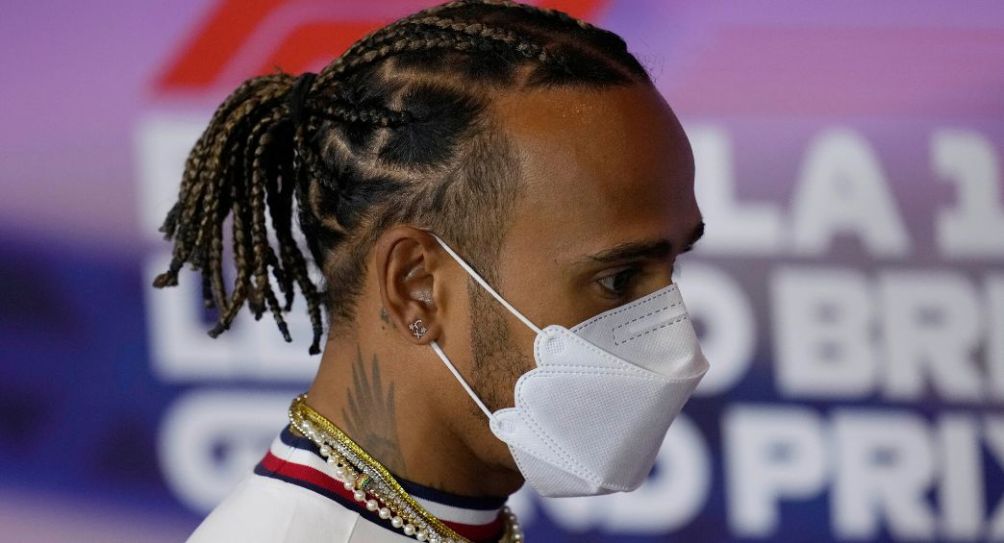 Three Brazilian deputies have denounced before the Justice the former Formula One driver, Nelson Picketfor his racist statements against the Britis

Three Brazilian deputies have denounced before the Justice the former Formula One driver, Nelson Picketfor his racist statements against the British Lewis Hamiltonwhich have caused widespread rejection in world motorsports.

The complaint was filed before a court in Brasilia for the disputed Aurea Carolina, Talíria Petrone and Vivi Reisof the Socialism and Freedom Party (PSOL), and maintains that “treating black human beings in a pejorative manner” constitutes a crime, according to the Brazilian Constitution itself.

The accusation is supported by statements that picketchampion of the queen category of motorsports in 1981, 1983 and 1987, made in an interview published on the internet, in which he refers several times to hamilton like “that black guy”.

picket He was referring to some maneuvers of hamilton in the Silverstone Grand Prix last year, which almost caused a collision with the Dutch Max Verstappenwhose girlfriend is the daughter of the Brazilian ex-pilot.

hamiltonseven times champion of Formula One and participant in global campaigns against racism, rejected Piquet’s statements and asked to leave behind “those archaic mentalities that have no place in sport.”

The British pilot also received the solidarity of almost the entire world of motorsports.

The statements of picket were condemned by the FIA, by the direction of the Formula One and by practically all the teams in the premier class, including Ferrari, McLaren, Aston Martin and Alpine.

picketfaced with this wave of general rejection, issued a note in which he apologized and said he had been misunderstood.

“What I said was unfortunate, and I’m not defending that, but I’m going to make it clear that the term is one of those that has long and historically been used colloquially in Brazilian Portuguese as a synonym for ‘type’ or ‘person.'” tried to justify Picket. 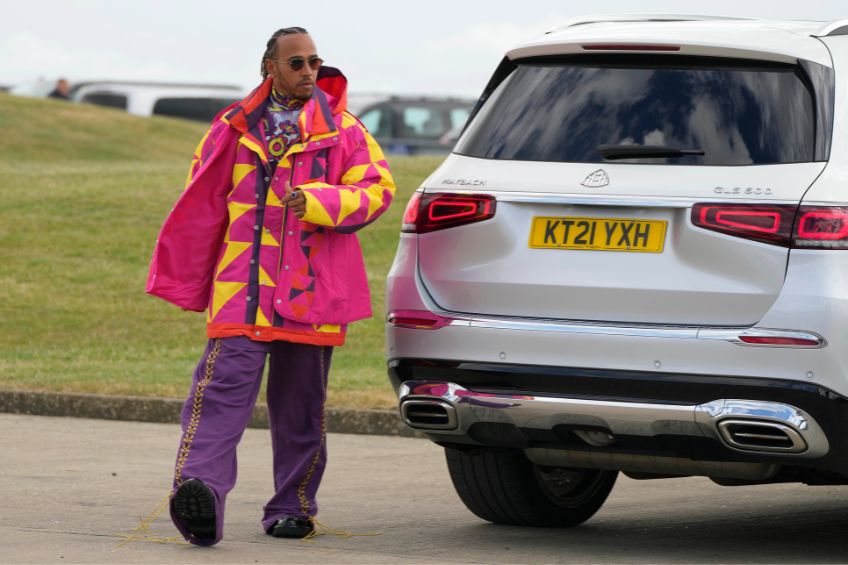 He said he would never “use” the word “black” to “belittle a driver because of the color of his skin” and apologized to everyone who was affected, including Lewis, who is a great driver.

YOU MAY ALSO BE INTERESTED IN: CHECO PÉREZ ON STARTING FOURTH AT THE SILVERSTONE GP: ‘WE CAN FIGHT FROM THERE’