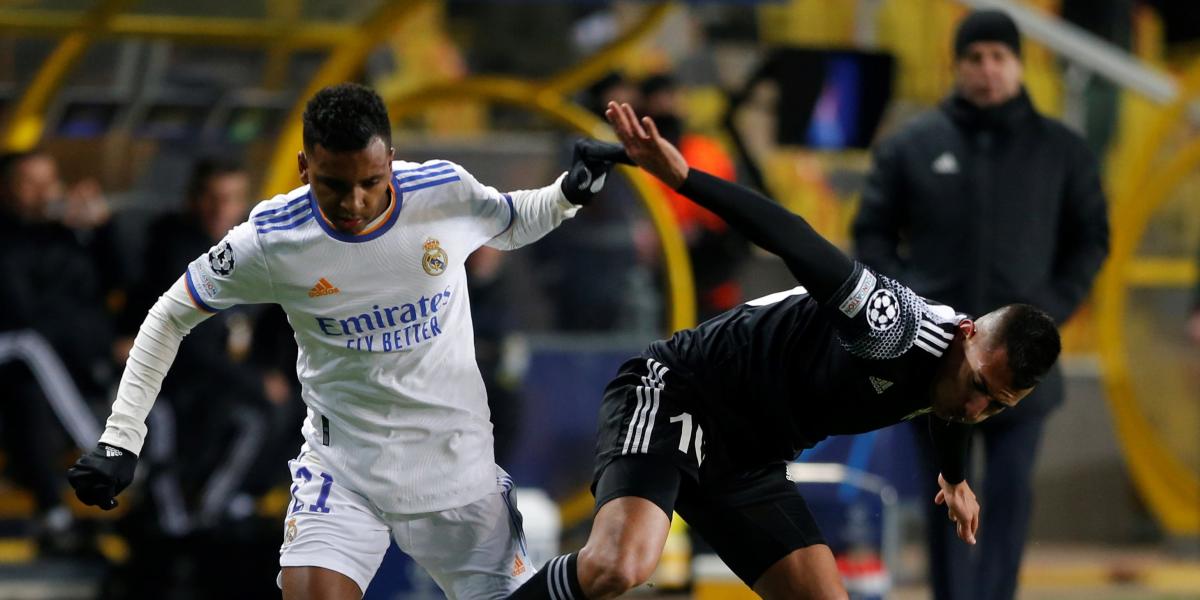 Betis-Levante: More than 2 goals in the match 1.80

Betis matches are usually one of the most attractive in the League, from an offensive point of view. Those of Pellegrini always look for the rival goal, which leads to open matches, and with chances for both teams.

In fact, 4 of the last 5 league games played by the Verdiblancos have ended with more than 2 goals. A brand that, in the championship that we are experiencing this season, is something to take into account, because it is unusual …

If we put together the scoring streak of Raúl de Tomás, who has scored in the last 6 games that Espanyol has played in Cornellá, with the offensive power of Real Sociedad, who has managed to score in all the games he has played away from home in So far in the league, thinking that both teams are going to score at Espanyol-Real Sociedad seems natural.

There is no favorite in Barcelona, ​​but it seems that the goals could become the protagonists of the duel between the Catalans and the Basques.

Atlético comes from suffering a hard blow in the Champions League after falling to Milan at the Wanda, and in their last league match against Osasuna, they did not leave good feelings either, but they visit a Cádiz that does not know what it is to win at home, and that he has only managed to score one goal in his last 5 home games.

Atlético’s quality must prevail at the Nuevo Mirandilla, and we must not forget that a puncture could leave Simeone’s men 7 points behind the lead if Madrid manage to beat Sevilla …

The 2 highest-scoring teams in the League close on Sunday, with a dog-face match, and in which anything can happen.

The Ancelotti team is the only team that has an average of more than 2 goals per game so far this season, and they have scored 2 or more goals in 6 of their last 8 official matches, between the League and the Champions League.

However, the white defense is giving more facilities than expected and, in fact, they have conceded goals in 10 of the 13 games they have played in the league.

In addition, the loss of Alaba can further reduce the defensive performance of the leader and, against a rival like Sevilla, this usually leads to goals against, so everything indicates that the score will move for both teams …

Betis-Levante: More than 2 goals in the match 1.80

Remember. Play Responsibly. Sports betting is a product for people over 18 years of age