Three of February will have another great boxing date 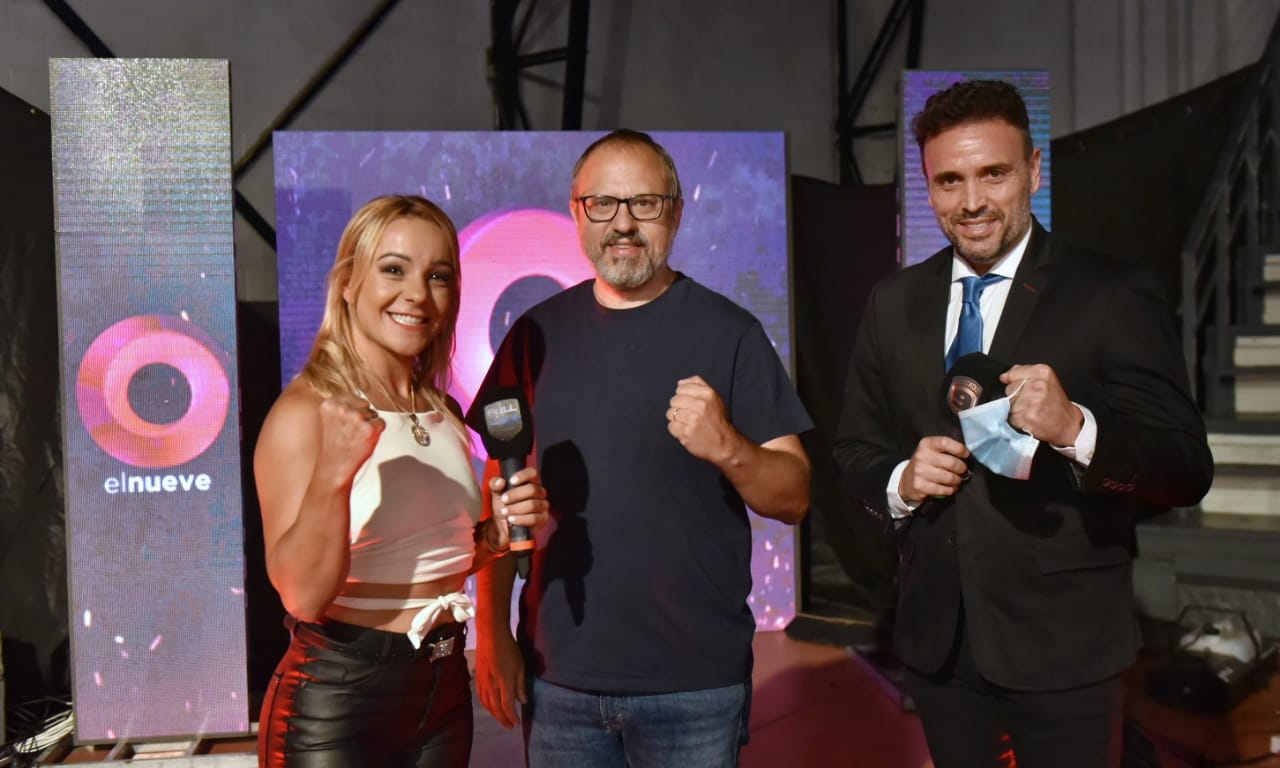 Residents will be able to enjoy a night of boxing at CEDEM 1. The Provincial Sports Capital will host a great fight that will be televised.

Residents will be able to enjoy a night of boxing at CEDEM 1. The Provincial Sports Capital will host a great fight that will be televised.

On Saturday, March 26, CEDEM 1 (Alberdi 5470, Caseros) will be the protagonist of an exciting day full of sport. Starting at 8:00 p.m., families from the district and boxing fans will be able to come and enjoy the explosive combat of the new Knockout 9 cycle.

Thus, the local ring will vibrate again with the Chancalay vs. Schmitt fight. The entire event will be televised on Channel Nine and those interested may approach the municipal establishment and enjoy the show.

“Boxing is health, sacrifice, respect and training,” said Mayor Diego Valenzuela. And he added: “We are happy to host this type of event because they promote the arrival of boys and girls to gyms or neighborhood clubs, preventing them from being on the street.”

The new cycle began in 2022 with pure adrenaline from journalists Alejo Rivera, Mariano Oliveros and women’s boxing legend Yésica “la Tuti” Bopp. In addition, it will have a periodicity of two festivals per month until the end of the year, with the exception that in October there will be three billboards and in December – the month of the Qatar World Cup – only one. 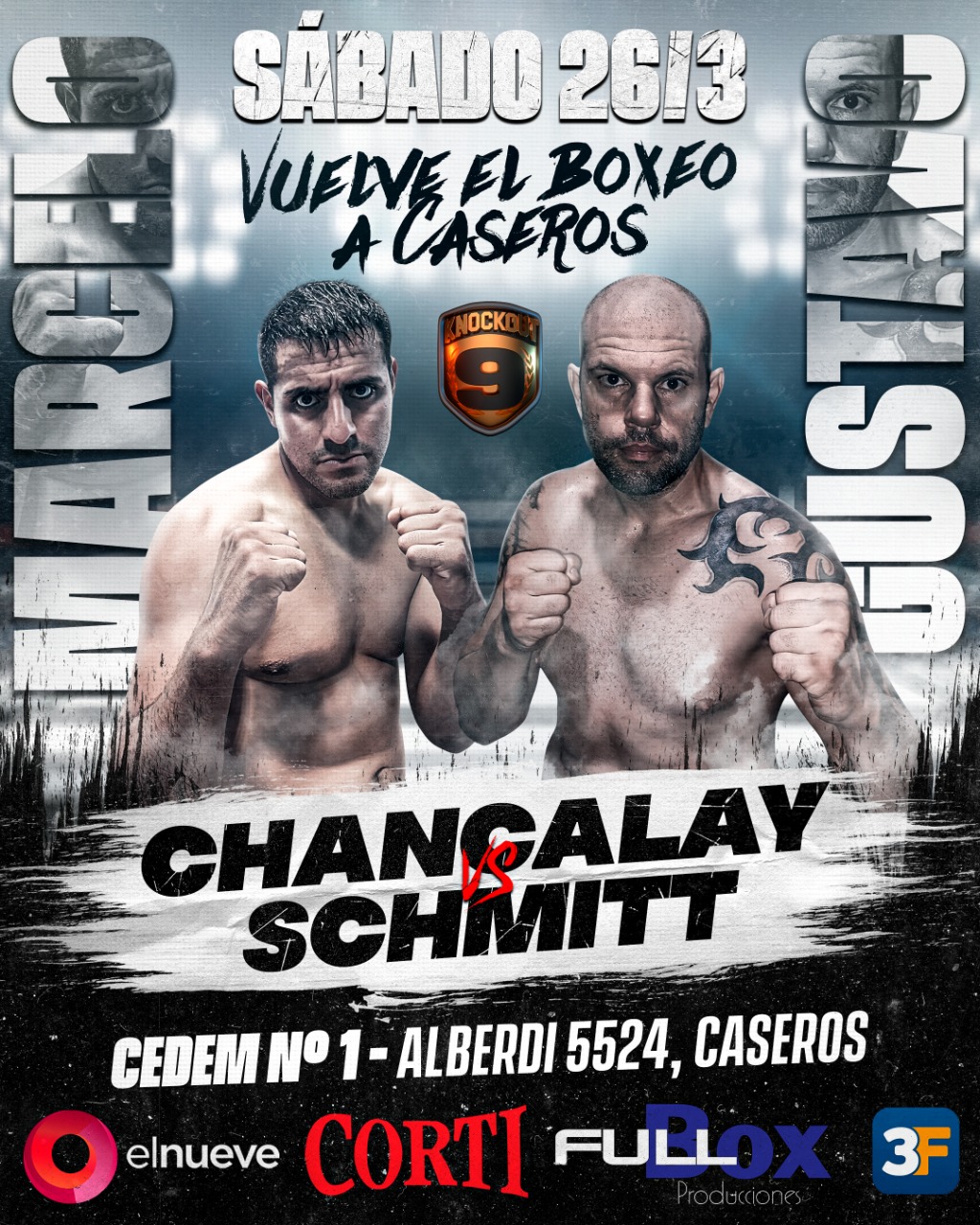