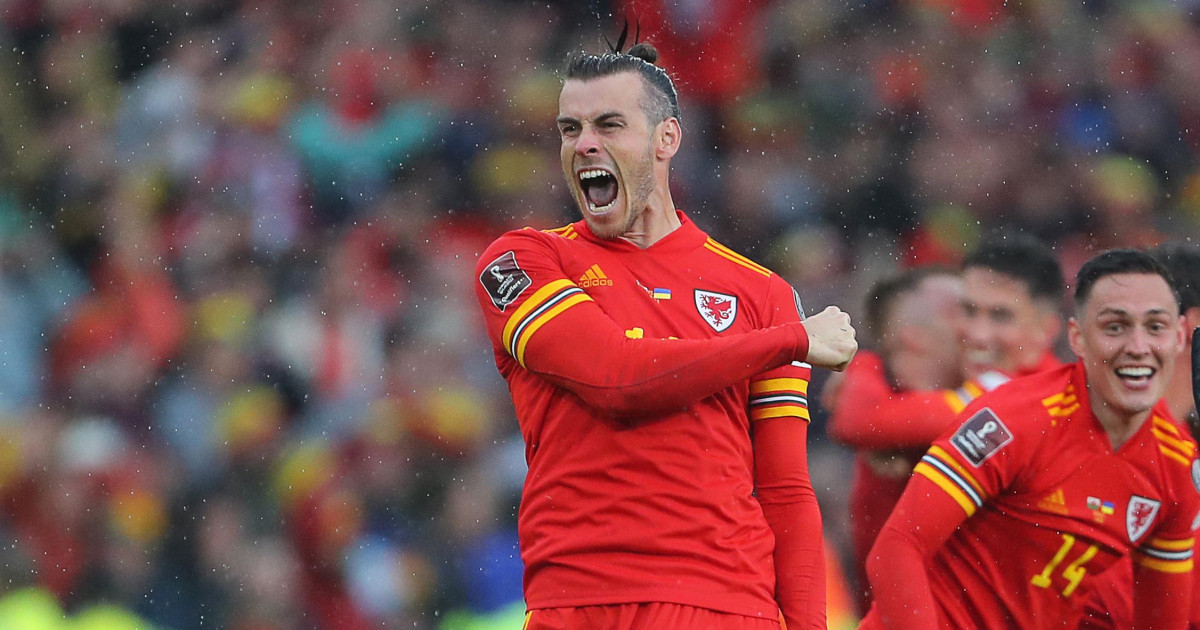 After eight seasons at Real Madrid, Gareth Bale has finally found the exit that both he and the Whites had been looking for for so long. Almost 100 million was spent by the team led by Carlo Ancelotti in the summer of 2013, and after 19 titles, 106 goals and 60 assists in 258 games, the Welshman heads to Los Angeles FC for three keys that explain this decision about his destiny.

The requirement of the MLS

In the MLS, the United States soccer league, Gareth Bale will have all the facilities he wants. Not only will he be the great star of the team, along with the well-known Carlos Vela and a recently signed Chiellini, but his image will give a boost to the tournament.

In this way, for both parties it is a good option, since Bale will not be required to have a high competitive level and Los Angeles FC will have a more than decisive striker in their ranks when he feels like it.

The unusual date on which the Qatar World Cup will be played -November and December 2022- completely changes the planning of all clubs and footballers. In the case of Bale, it is evident that the carelessness that he has shown with his club changed every time he had to leave with Wales due to the national team break. It’s no secret that the World Cup is his big dream.

These months in MLS will help him arrive in the best physical shape possible for the big event of his career. The best version of him for four years has always been with Galés, and I am sure that his participation in this great event will not be an exception.

The American league does not have a conventional schedule. Unlike the European leagues, MLS is played from February to October. These competition dates fit perfectly with Gareth Bale’s plans.

Finishing the season a month before the World Cup will allow him to arrive “rested” and at the same time with enough filming to give a high level at the international event. Surely the Welshman, as he has accustomed us for a long time, will be talked about both in the MLS and in the great tournament of this 2022.

Women’s football takes off (or not so much)
They want him back: the South American soccer legend who approaches River
Ali Cho: the great promise of French football arrives at Real
FOOTBALL 3181