Three teams want him: the driver who would return to Formula 1 after a year of absence 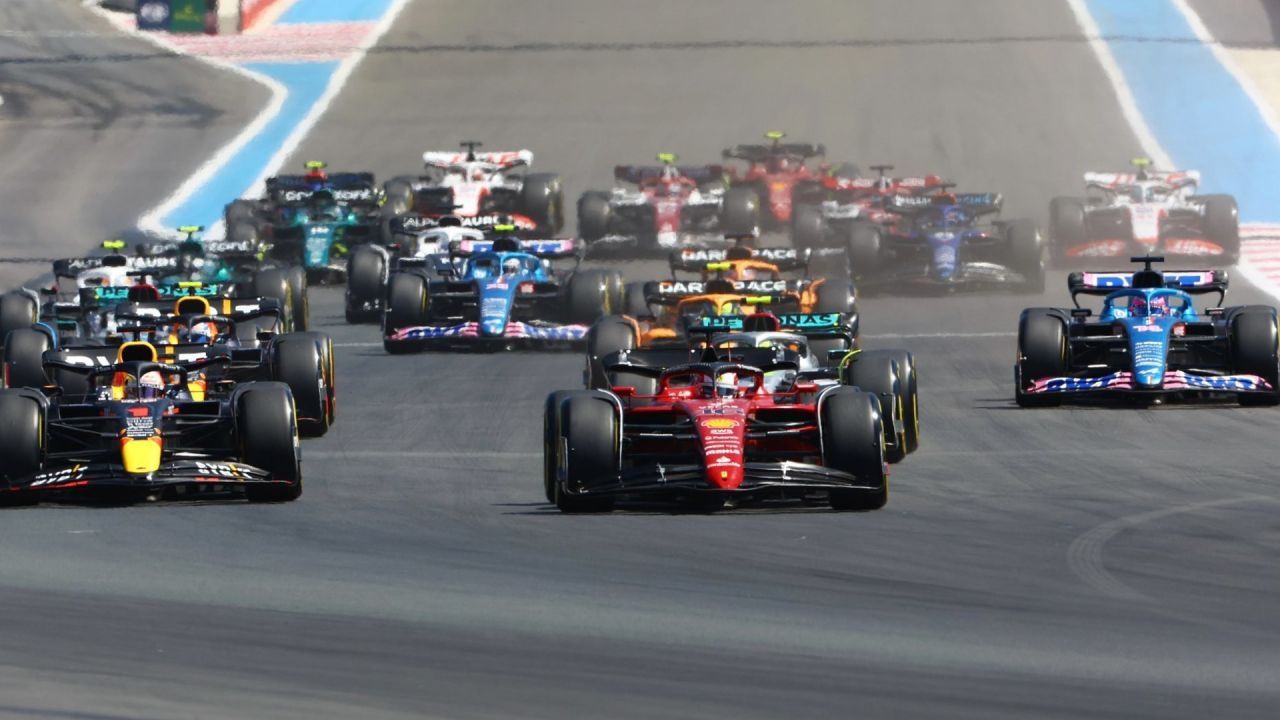 World championship action Formula 1 will return this weekend with round 14. The Spa Francorchamps circuit will be the scene of the Belgian Grand P

World championship action Formula 1 will return this weekend with round 14. The Spa Francorchamps circuit will be the scene of the Belgian Grand Prix. In this context, a determining novelty arises for the coming seasons.

Antonio Giovinazzi, former Alfa Romeo driver, will return to the Formula 1. The Italian driver will have the opportunity to drive the Haas single-seater in the first free practices of the Italian Grand Prix and the United States Grand Prix. Who was in the premier class until last year, this time will relieve Kevin Magnussen and Mick Schumacher in the aforementioned grand prix.

The Italian driver disputed the Formula E championship but his results were not the most satisfactory in the ranks of the Dragon Racing team. Giovinazzi’s time in the electric single-seater category ended with no points to his credit. It was through the Ferrari team and Haas director Gunther Steiner that an agreement was reached for the Italian driver to return to the Formula 1.

Guenther Steiner, head of the Haas team, was the one who confirmed that during the two weekends Giovinazzi will drive the VF-22 by Mick Schumacher and Kevin Magnussen. The name of the Italian driver has been mentioned in the leadership of Alpine and Williams, teams that would be looking for a second driver.

“We are happy to welcome Antonio Giovinazzi back to the team for the two FP1 starts. Ferrari wanted to give Antonio a seat in a car Formula 1 with the current specifications on a race weekend and, naturally, we were happy to be able to assist him, ”said the boss of the client team on the grid, whose engine supplier is Ferrari. 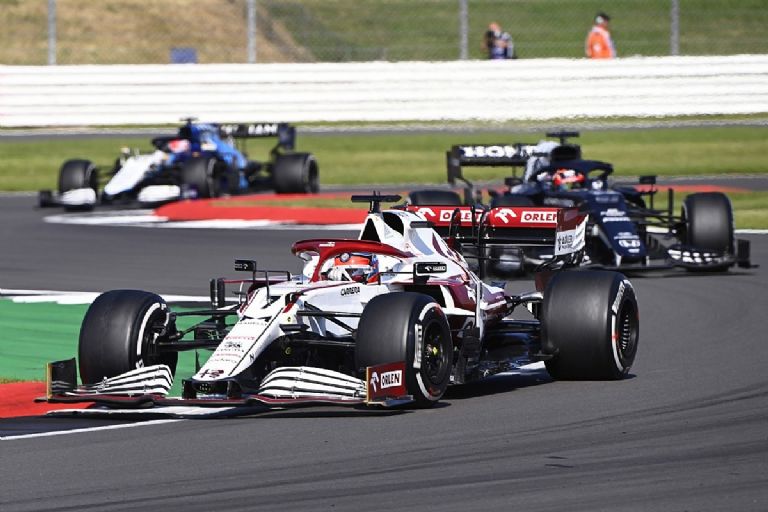 The Italian added three points in his last campaign

On the other hand, the Italian driver was happy to drive an F1 again. In addition, the former Alfa Romeo driver explained that he has worked on the simulator, but the work on board the real car is of vital importance.

“I am happy to have the opportunity to drive in F1 again. As well as driving in the simulator, it’s important to test drive a real car and I can’t wait to put my suit and helmet back on,” said the 28-year-old, who thanked Scudería Ferrari and the Haas team for the opportunity.