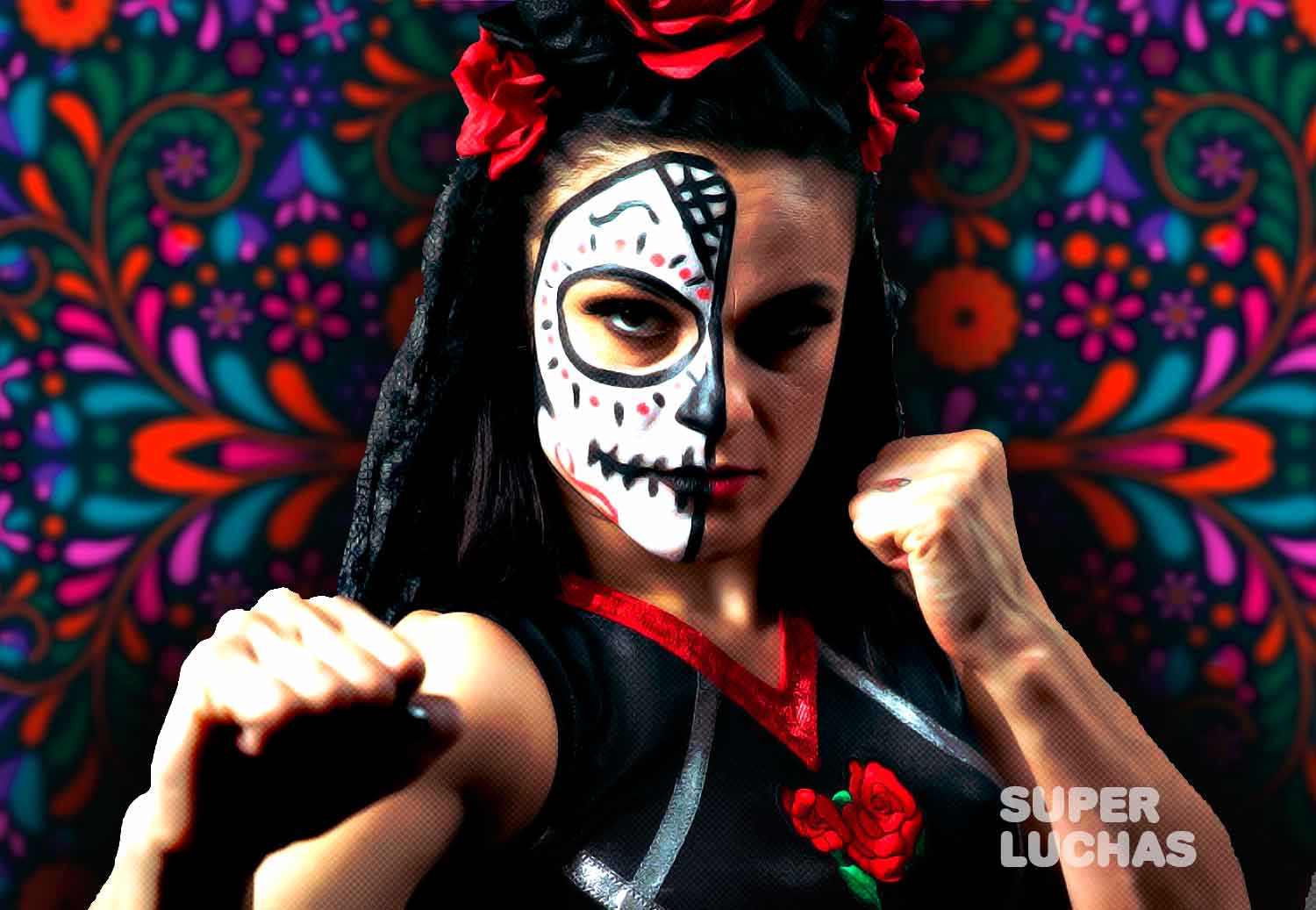 ‘La Mera Mera’ is a 35-year-old veteran of the world of professional wrestling, having competed in the industry since 2014. She has competed for some of the most prominent promotions in the business; What Lucha Underground, Ring Of Honor, the National Wrestling Alliance (NWA), IMPACT Wrestling and, of course, it is currently AEW.

There have been reports of certain frustrations on the part of the fighter:

» WhatCulture has learned that heThunder Rosa’s lack of television time in All Elite Wrestling has led her to be unhappy. Anonymous sources close to the situation assure that the current AEW World Champion has become very frustrated with how little she is on screen. This was made worse by Wednesday’s episode of Dynamite.where Thunder Rosa received no attention despite her well-received match with Serena Deeb at Double or Nothing 2022 (May 29) «

More recently, Thunder Rosa spoke with the “AEW Unrestricted” podcast and there the AEW Women’s Champion revealed that she was recently offered to return to MMA. 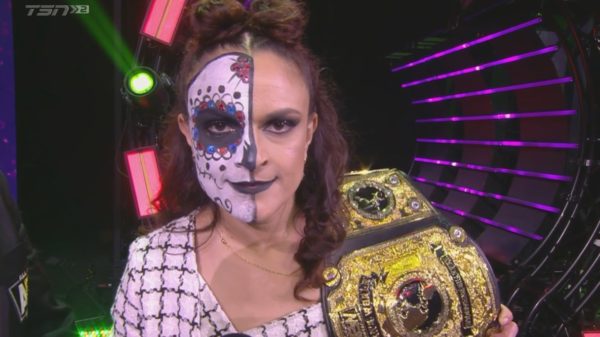 “In fact, I was offered another cage match, one really, an MMA fight. And I’m like ‘I think I can still do it’… But I’m going to take my time on this one, because MMA is something you don’t play with, and I have a lot of respect for those in the cage. If I do, they’ll know, because I’ll probably announce it on my taco vlog while I’m eating tacos.”

Thunder Rosa, whose real name is Melissa Cervantes, has a professional MMA fight under his belt. She competed in a strawweight bout against Nadine Mandiau under the Combate Americas banner in 2019. 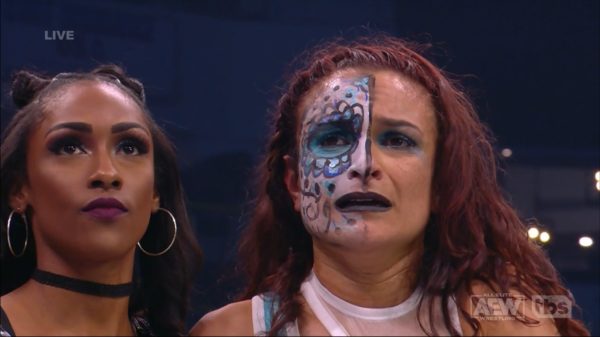 Though came off the wrong end of a decision, Rosa went all three rounds with Cervantes. It will be interesting to see if he finally returns to the cage in the near future.

Strickland is confirmed in a war against Hermansson
UFC and moments to remember in 2021: fights and knockouts
Fontanar enjoyed MMA again | NewAlcarria
UFC/MMA 964