Tickets for Lollapalooza 2023: how to buy them and how much they cost | Early Bird tickets will be sold through All Access 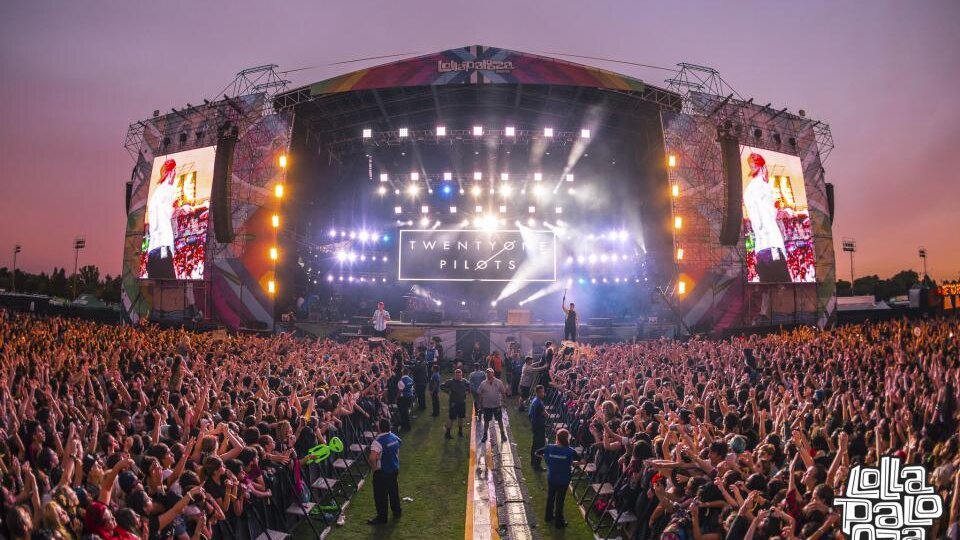 This Tuesday, July 5, from 10 in the morning, "Early Bird" tickets for Lollapalooza 2023 will go on sale. The festival will be held between March 1

Tickets for Lollapalooza 2023: how to buy them and how much they cost | Early Bird tickets will be sold through All Access

This Tuesday, July 5, from 10 in the morning, “Early Bird” tickets for Lollapalooza 2023 will go on sale. The festival will be held between March 17 and 19 at the San Isidro Racecourse. This first stage, which will run until the 11th of this month, is exclusively for customers with a Santander American Express card.

More than 300,000 people this year enjoyed the presence of artists such as Miley Cyrus, A$ap Rocky, The Strokes, Doja Cat, Foo Fighters and Martin Garrix, Babasónicos, He killed a motorcycle policeman, Wos and Dillom, among many others.

Tickets for the Early Bird will go on sale this Tuesday from 10 in the morning. Its price will be $15,000, to which the service charge must be added. They will be available through the All Access website. From then on and until July 11 inclusive, or while supplies last, this pre-sale is exclusive for the Santander American Express card.

In addition, those who have a Personal Club will enjoy a 15% discount. They must request the code in the application. Once the Early Birds are exhausted, they will automatically go to the Presale stage 1.

It should be noted that the Early Bird, which are the first tickets of the festival that usually go on sale, are cheaper than those that will be available later.

line up of artists

“The #LollaAR lineup always surprises with the best artists, new and historical, from various genres, both from the international and local scenes, so the “Early Bird” usually sell out flying”, highlights the All Access site.

The organizers have not yet specified what day the official programming will be known, but with the confirmation of the date of the so-called “Early Bird” tickets, fans are already beginning to throb the possibility of being able to see their favorite artists.

From the official site of Lollapalooza Argentina, the organizers invite festival lovers to “join our E-list” so as not to miss “the news about the Lineup, tickets and much more”. By entering the email, users will be able to know in advance the grid of artists and musical groups that will be part of the festival.

Loading...
Newer Post
F1: the condition that Verstappen imposed to return to Drive to Survive
Older Post
On the 23rd and 27th, Boxing Festival in Mocoroa