Tickets for the 2022 Mexican GP: how to buy them and how much it costs to live Formula 1 in Aztec lands 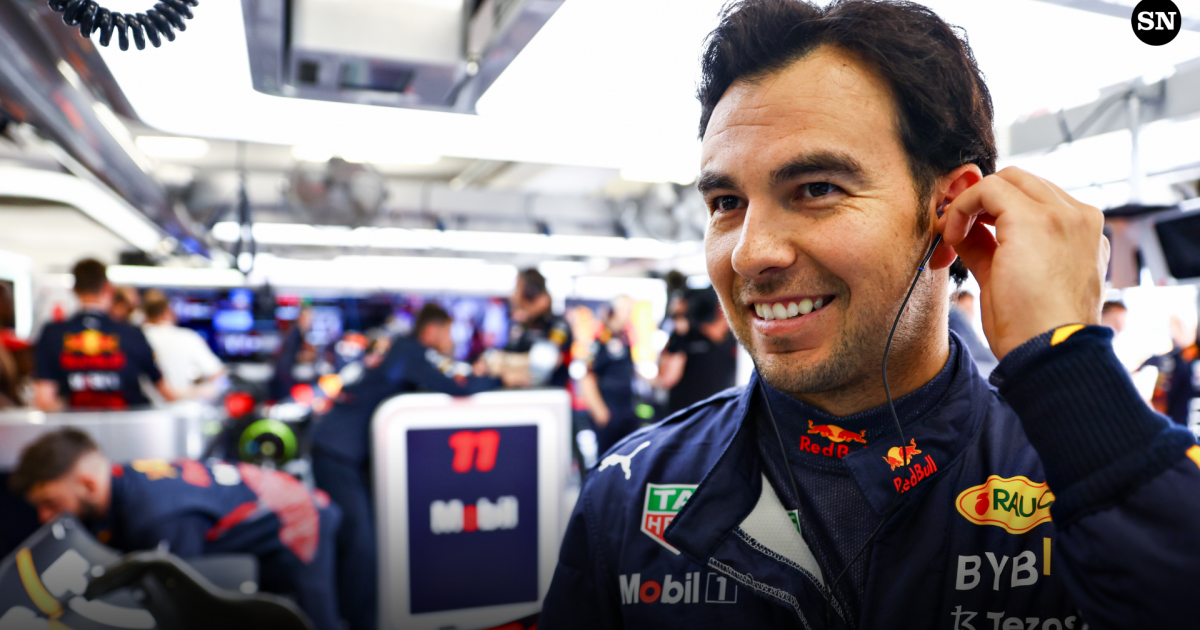 The Formula 1 It visits twenty countries each season and since 2015, with the exception of the 2020 pandemic, it has always passed through Mexico.

Tickets for the 2022 Mexican GP: how to buy them and how much it costs to live Formula 1 in Aztec lands

The Formula 1 It visits twenty countries each season and since 2015, with the exception of the 2020 pandemic, it has always passed through Mexico. The 2022 season will not be the exception and the racetrack Rodriguez Brothers of Mexico City will enjoy the traditional Mexican GP.

With the victory achieved last year, the one that helped him become champion in the United Arab Emirates, Max Verstappen He became the maximum winner of the event that was run for the first time in 1962. The Dutchman already has three wins: 2017, 2018 and 2021. Lewis Hamiltonwinner in 2016 and 2019, could tie it.

Finished pre-sales and official sale, tickets for the 2022 Mexican GP are sold out. However, the fan who has been left out can still get them on the resale market.

The cheapest tickets started at a price of 5,000 pesos, while today those of lower value quote 20,000. It is worth noting that you have to keep in mind that you are buying at your own risk and that you are not doing it officially. Ticketmaster, the one in charge of distributing the tickets, announced that everything is sold.

Record attendance in 2021 for the Mexican GP

In 2021, pushed by the good presence of Sergio Checo Pérez at Red Bull, Mexico set a new attendance record during the three days of the weekend, which included Friday of practice, Saturday of classification and Sunday of the race.

The organization reported that 371,779 fans attended. This figure exceeded that set the previous year, when 345,694 fans came to the Hermanos Rodríguez racetrack.

How are the positions of the F1 World Cup
Harsh criticism of Max Verstappen to Formula 1: “It is no longer the same”
Fernando Alonso sees the option of winning the F1 World Championship with Alpine as real: “We may have the opportunity in the short or medium term”
FORMULA 1 2353

Loading...
Newer Post
South African players dominate LIV Golf mid-season
Older Post
Canelo comes out in defense of Tatiana and assures that she was worth every peso she paid for her services