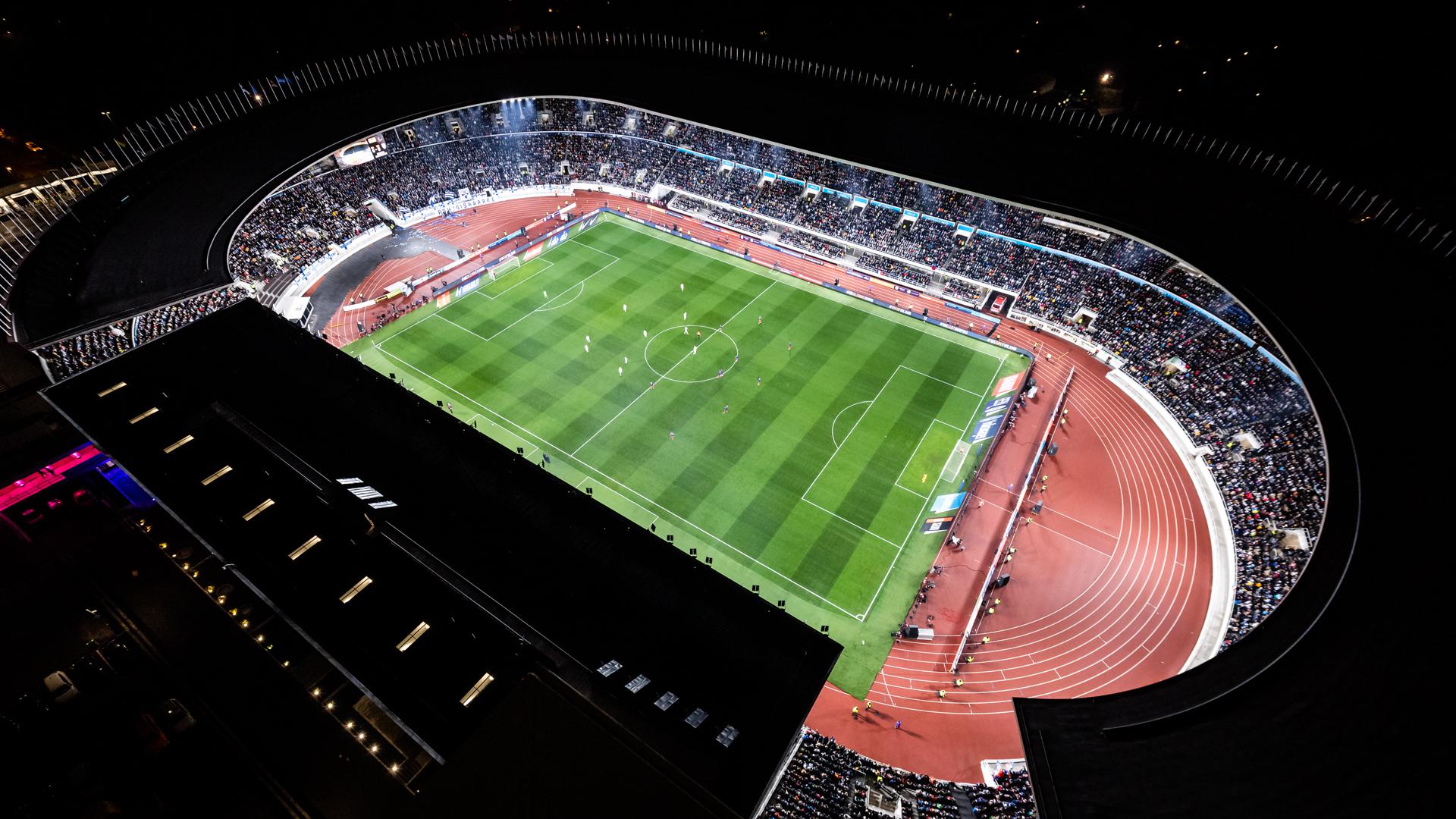 The sale of tickets to the general public for the 2022 UEFA Super Cup at the Helsinki Olympic Stadium on Wednesday 10 August 2022, fea

The sale of tickets to the general public for the 2022 UEFA Super Cup at the Helsinki Olympic Stadium on Wednesday 10 August 2022, featuring the winner of the 2022 UEFA Champions League, Real Madrid CF, and UEFA Europa League 2022 winners Eintracht Frankfurt kick off on Tuesday 19 July at 14:00CET exclusively via UEFA.com.

Tickets will be sold on a first-come, first-served basis. Ticket buyers can purchase up to four tickets per person.

Create an account now to be ready for the start of ticket sales.

An FAQ section is available to fans on UEFA.com.

Tickets for the UEFA Super Cup 2022 are sold subject to strict terms and conditions which prohibit any unauthorized resale or transfer and invalidate any ticket purchased or used contrary to the terms and conditions. All ticket holders are bound by these ticketing terms and conditions, and UEFA actively enforces these provisions. Online applications will be checked with the relevant authorities to ensure that anyone who has been banned from attending football matches will not be able to purchase tickets. Ticket sales to the general public for the 2022 UEFA Super Cup will take place exclusively on UEFA.com. UEFA urges all football fans to refrain from buying tickets or hospitality packages from unauthorized sellers, agents or websites, as tickets obtained in violation of UEFA’s terms and conditions will not be valid, as purchasers of such tickets may be denied admission to the stadium.