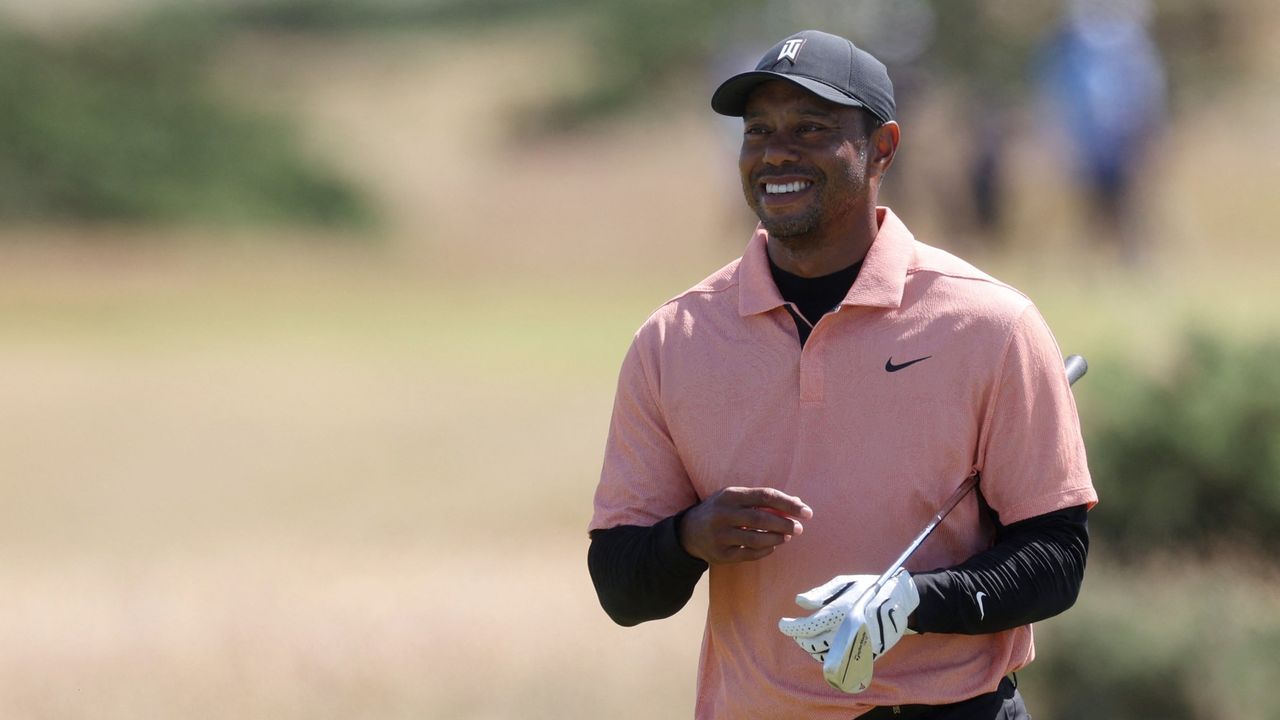 The 150th Anniversary Open has one absence. Greg Norman. He was not invited to the ac

The 150th Anniversary Open has one absence. Greg Norman. He was not invited to the acts, as was the case with the rest of the champions, because his role as the image of the Saudi circuit could generate a controversy that in some way interfered with the essential, the event in St. Andrews. And Tiger, too, agreed with the Royal and Ancient: Greg has done some things that are not in the best interest of our game, and we are probably in the most historic and traditional place in our sport. I believe that [el veto] it is right.

The Open has three Spaniards in its 150th edition: Jon Rahm, Adri Arnaus and Sergio García. Rahm will also play a very attractive match during the first two days, paired with Jordan Spieth, winner of the British major in 2017, and Harold Varner III (Thursday, at 4:10 p.m. and Friday at 11:09 a.m.). Garcia, who has been ten times top-10 in the Open, does not arrive this time in his best form, after falling to number 68 in the world ranking, and playing alongside Stewart Cink and the amateur Aaron Jarvis (13.53 hours) before the cutoff is established on Friday afternoon. Arnaus, meanwhile, was paired with Ernie Els —winner of four majors, including two British— and Brad Kennedy (10:25am). The organization reserved an interesting match for Tiger Woods, who will share the day with the new winner of the US Open, Matt Fitzpatric, and Max Homa, number 19 in the ranking (3:59 p.m.).