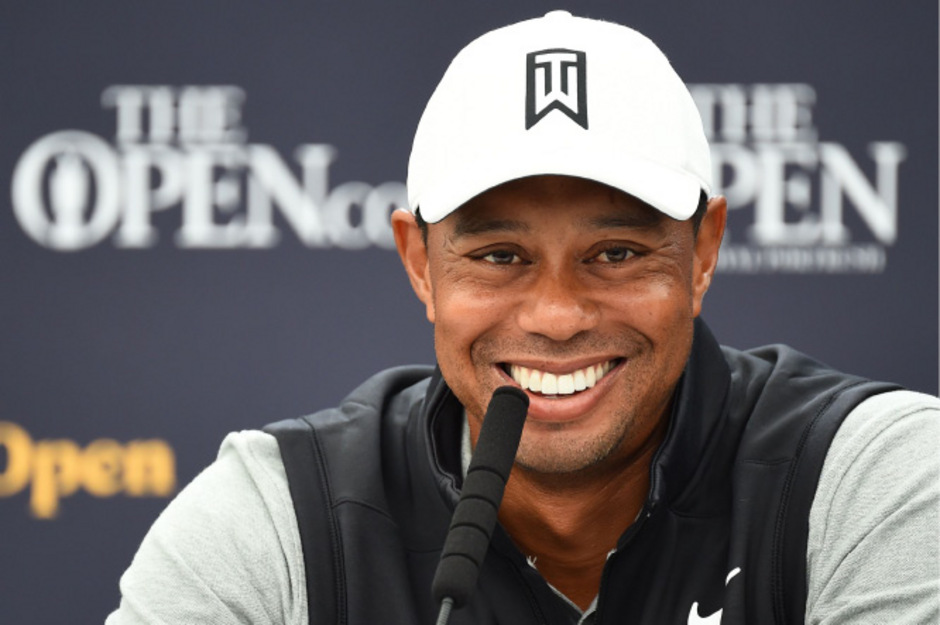 Tiger Woods spoke prior to The Open celebrating its 150th anniversary. He first ruled out his retirement from professional golf, and then referred to what happened to Greg Norman, who was not invited by the Royal & Ancient to St. Andrews this week, as he is in charge of LIV Golf, the new Saudi league.

“Greg has done some things that I don’t think are the best for our game. I think it’s the right thing to do,” Woods said, referring to the refusal to not invite the Australian.

The winner of 15 Majors, also questioned the players who joined the LIV: “They have turned their backs on what has allowed them to get where they are. Some players have not even lived the (PGA) circuit. They have gone directly from the amateur circuit to this organization without ever having the opportunity to feel what it is like to play on the circuit or in the big tournaments”.

“And who knows what will happen to the world ranking points, which are the criteria for playing the big tournaments? Some of these players are at risk of never being able to play a Major, of never getting a chance to play at St. Andrews, of ever experiencing the fairways of Augusta. That, to me, is incomprehensible. They are well paid in advance to play some tournaments over 54 holes (in three days instead of 72 in four, on the classic circuit)”, he added.

NOTHING POSITIVE FOR YOUNG PEOPLE THE LIV GOLF

He also added that “I can understand that the senior circuit is 54 holes, they are older and less physically strong. But when you’re young, and some of these players are guys from amateur golf, playing over 72 holes is part of the difficulty of the game. I remind you that the Majors had 36-hole playoffs (so players could break even after 72 holes). So I don’t see how this move (to LIV) can be a long-term positive for many of these players, particularly if LIV doesn’t award points for world rankings and the Majors don’t change their admission criteria. It would be sad to see some of these young players never make it onto these hallowed courses.”

REALISTIC ABOUT YOUR BODY

Regarding his physical condition, he said, “my body can definitely be better, but realistically, not much better. It’s been abused and at 46 you don’t recover as well as at 26. But I’m lucky that, in our sport, you can continue to play at 45 and older, even past 50 on the rounds of the links type as in Saint Andrews. You just need to know how to play well on these routes. And with firm, fast fairways as they are, that allows older players to get the ball rolling and have a chance.

But in terms of preparation, since I arrived on Saturday, I haven’t hit any balls. I just tested, putted and walked (on the course). There was no tension. I just tried to find sensations. Since I’m staying at the golf hotel, I left around 9:00 p.m., went to one of the greens and putted. Then on Sunday I played 18 holes. On Monday, I played 9 and another 9 today (Tuesday). And that will be all, since on Wednesday I will rest. I’m going to do a little exercise to maintain the feeling, but I wanted to have references on the course without losing energy and that’s why I won’t play on Wednesday”.

Loading...
Newer Post
Kevin Durant has had enough of the Nets but it is not clear that he can leave
Older Post
Miguel Cotto, legendary Puerto Rican boxer, is recognized on Tuesday Coffee