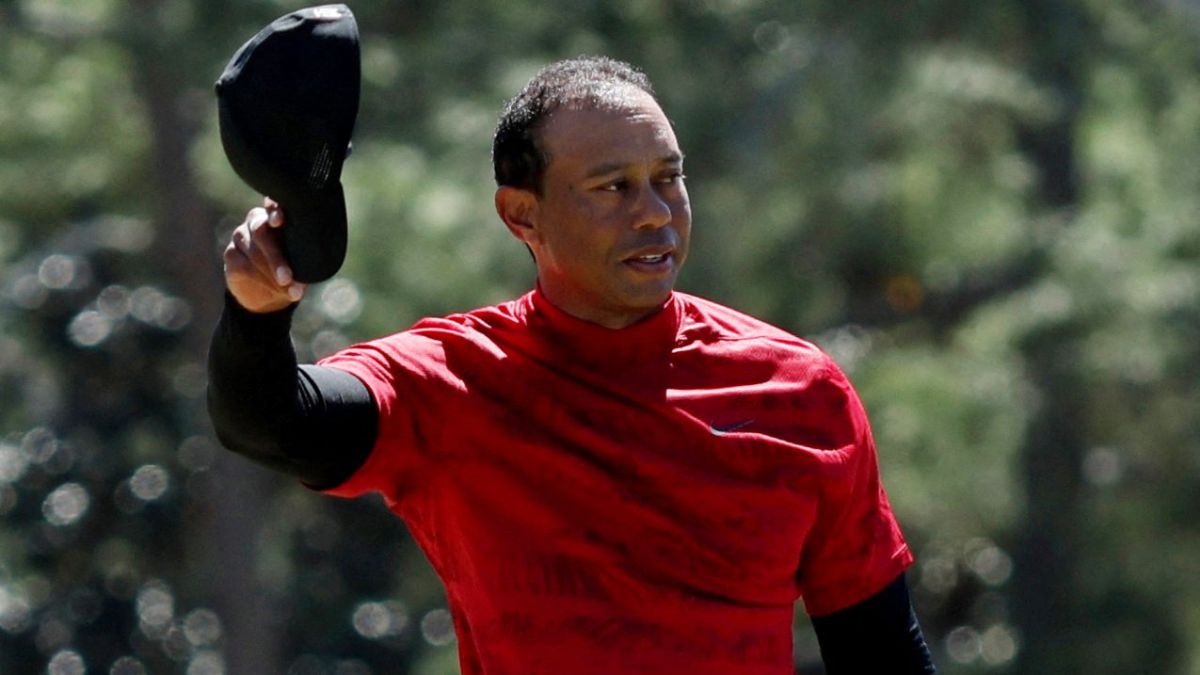 The American Tiger Woods, who officially reappeared at the recent Augusta Masters, has signed up to play the US Open of golf, informed the organiz

The American Tiger Woods, who officially reappeared at the recent Augusta Masters, has signed up to play the US Open of golf, informed the organization in social networks.

Woods, three times champion of the tournament, has formalized his registration before the deadline -on Wednesday-. The third grand slam of 2022 will be played June 16-19 at The Country Club in Brookline, Massachusetts, where the former world number one competed with the US team that won the 1999 Ryder Cup.

This formalism, however, it just leaves open the option that he can compete. It does not guarantee that you will safely play.

Tiger Woods returned to action last week on the occasion of the Masters, the first ‘major’ of the season, and did so with 301 strokes, 13 over par of the Augusta National. It was the big draw aside from Scottie Scheffler’s win. He had a good start on Thursday (71, -1), managed to make the cut and ended up suffering from the effort. He had been away from competition since February 2021, as a result of a very serious traffic accident in which he almost lost a leg.

The same Sunday he announced his intention to play the fourth ‘major’ of the season, the British Open, to be played at the Scottish field of Saint Andrews between July 14 and 17.