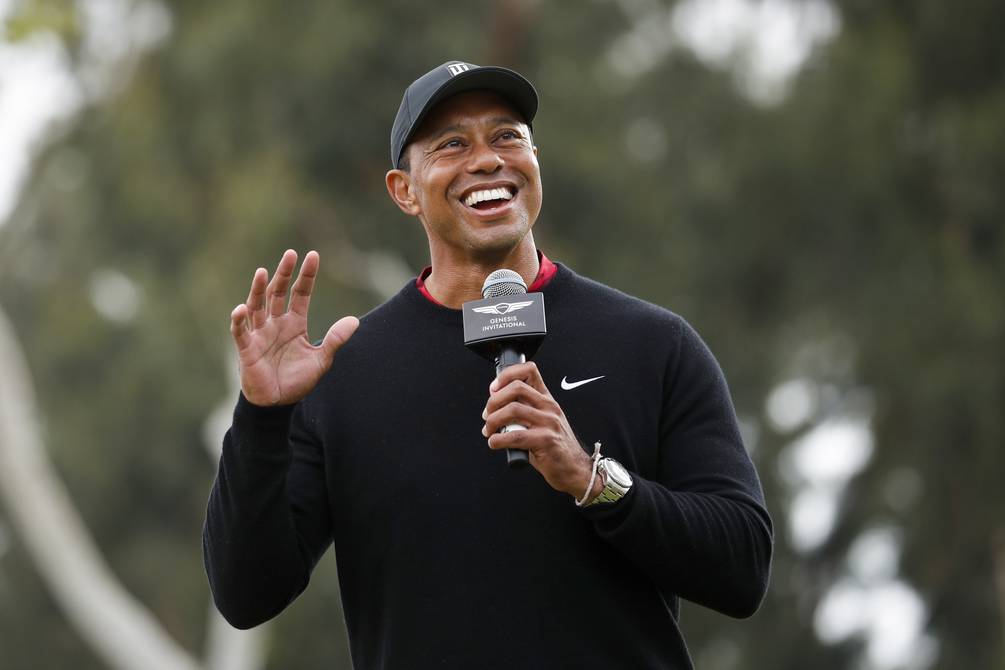 The American Tiger Woods reported Tuesday that, for physical reasons, he will not participate in the next US Open, which will be played from June 1

The American Tiger Woods reported Tuesday that, for physical reasons, he will not participate in the next US Open, which will be played from June 16 to 19 at the Country Club in Brookline, Massachusetts.

“I informed the USGA (United States Golf Association) that I will not participate in the US Open because my body needs more rest time to have more strength to play a ‘major,’” Woods wrote on his Twitter account. .

“I hope and trust that I will be ready to play in Ireland at the JP McManus Pro-Am and the ‘Open’ (at St. Andrews) next month. I’m excited to be back soon!” added the American.

I previously informed the USGA that I will not be competing in the @usopengolf as my body needs more time to get stronger for major championship golf. I do hope and plan to be ready to play in Ireland at @JPProAm and at @TheOpen next month. I’m excited to get back out there soon!

Woods, 46, has only played in two tournaments this year, the Augusta Masters and the PGA Championship in Tulsa, Oklahoma, but is still not in peak form due to leg fractures suffered last year in a serious road accident.

At the PGA Championship, the American retired after the third day of competition after recording a nine over par, which was the worst performance of his career in this major. (D)

Loading...
Newer Post
The players with the most playoff games without playing in the NBA Finals
Older Post
F1: Ferrari is the top team that suffers the most from porpoising; Alpine and Haas, those who suffer the most