Tim Bradley: Canelo face Golovkin with a weight on his shoulders 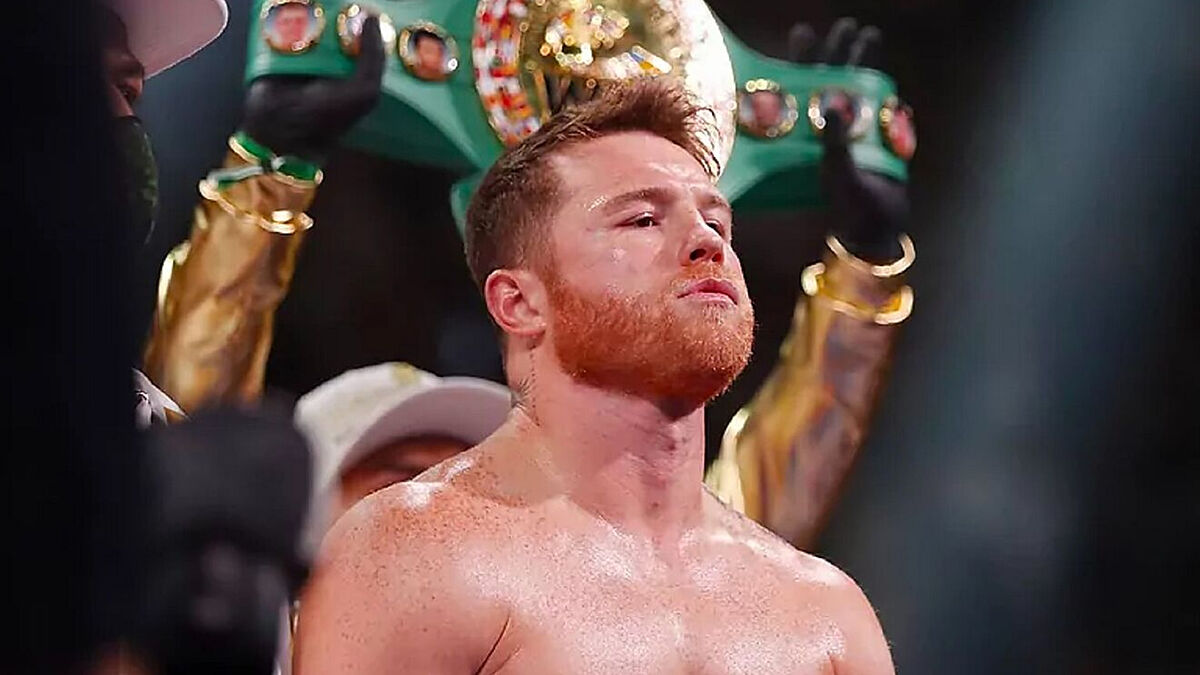 Canelo Alvarez has a great challenge, that of facing Gennady Golovkin in what will be the trilogy of combats between the two. After receiving crit

Canelo Alvarez has a great challenge, that of facing Gennady Golovkin in what will be the trilogy of combats between the two. After receiving criticism from his previous rivals, the Mexican boxer hopes to close mouths against ‘GGG‘

The fight will take place next September 17. Tim Bradleyboxing commentator, considers that Canelo has his thorn stuck after his defeat against bivol. It was an unexpected combat outcome for Álvarez and that is why Bradley considers that the Jalisco he wants to make sure his reputation as a boxer is not tarnished.

Bradley was clear. “I understand Canelo. He, in my opinion, has a lot to prove. He disappointed his fans last time. I will come to the fight with the desire to show more.”, he expressed about the Mexican.

He also spoke about the motivation that the Mexican is seen in the face of combat. “Pyou can see the energy he has by the way he looks at GGG. I think that will encourage him to work harder, to get back to his bases, to box again.”

“He’s used to it, and he measured himself with the wrong guy (Bivol), someone who knew how to isolate himself from all that and take advantage of it to defeat it“, commentator Bradley finished expressing.

The Mexican is a boxer who likes to challenge himself and that involves going up and down in weight in different fights to show that he is the best. But not all experts are convinced of Canelo like Bradley. Others show concern about weight instability.

“I think going up and down is too much for Canelo“, said Shawn Porter, in conversation with ‘KO Artist Sports’. “If Cinnamon is going to fight at 175, he is going to have to give his body time to get used to that weight,” he said.

Others think that Canelo need to have a different way of fighting if you want to beat Golovkin.