Titles for Santander in the National Children’s Golf Championship 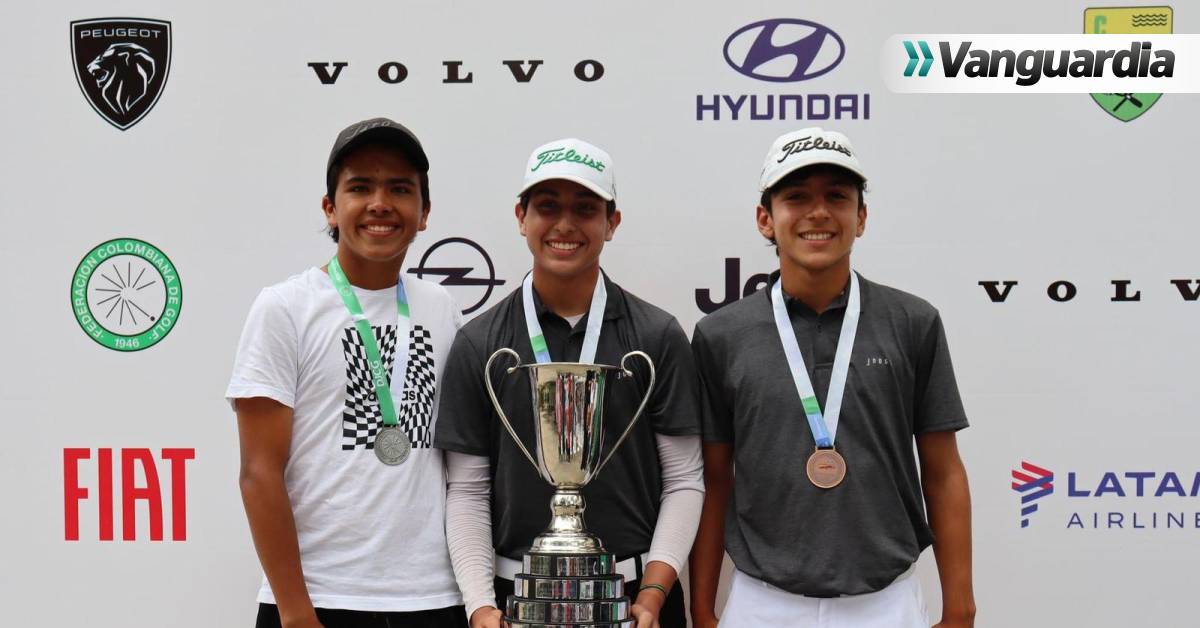 Santander golf confirmed its good time with an outstanding participation of its athletes in the Children’s National Championship ‘Enrique Bambuco Samper Cup’ that took place in Ibagué.

In the men’s finals, the representatives of the ‘Land of the Chicamocha Canyon’ won two titles thanks to Samuel José Portilla (Ruitoque) and Juan Felipe Moreno (Ruitoque).

Read too. Santander golfers were protagonists in the Cartagena International Tournament

In the 14-15 year old category, reported the Colombian Golf Federation (Fedegolf), “the fight was very close with Samuel José and Jorge Andrés Páez (CC Bucaramanga); the first signed with 73 strokes (+2), while the second he did it with 77 (+6)”.

“Upon reaching the ‘green’ of 18 (par-5) Jorge needed to finish with ‘birdie’ to win, but a painful ‘bogey’ left him at 219 total hits, while Portilla was at 218 with one shot less than that flag. The third position, meanwhile, went to Juan Carlos Velásquez (Ruitoque) with 222 in the accumulated”.

That is to say that the one, two and three of this category belonged to the golfers from Santander, who have also had outstanding appearances in other events during the season.

Meanwhile, on the side of the 12-13 year olds, Juan Felipe asserted his precision, closing with a card of 74 hits (+3), which was enough to achieve victory with 224 totals. The second place was in the hands of Emilio Vélez (El Rodeo) with 232 and the third place ended up in the hands of Raffaelo Galiano (Guaymaral) with 234.

Read too. Santanderean Daniel Galán, key with Colombia in the Davis Cup

Finally, Vicente Salazar (Country Bogotá) finished with 237 in the aggregate to occupy the first place on the podium in the 9-11 year old category. Simón Cáceres (CAR Academy) followed him with a total of 241 and third place went to Pablo Rubio (Guaymaral) with 244.

Tags: 73
Golf, a sport for the whole family
Ed McMahon called Johnny Carson’s trademark golf swing ‘delicious irony’
FedExCup: what it is, where it is played, how it works and golf playoff standings
GOLF 1501