TJ Watt equals record for sacks in an NFL season 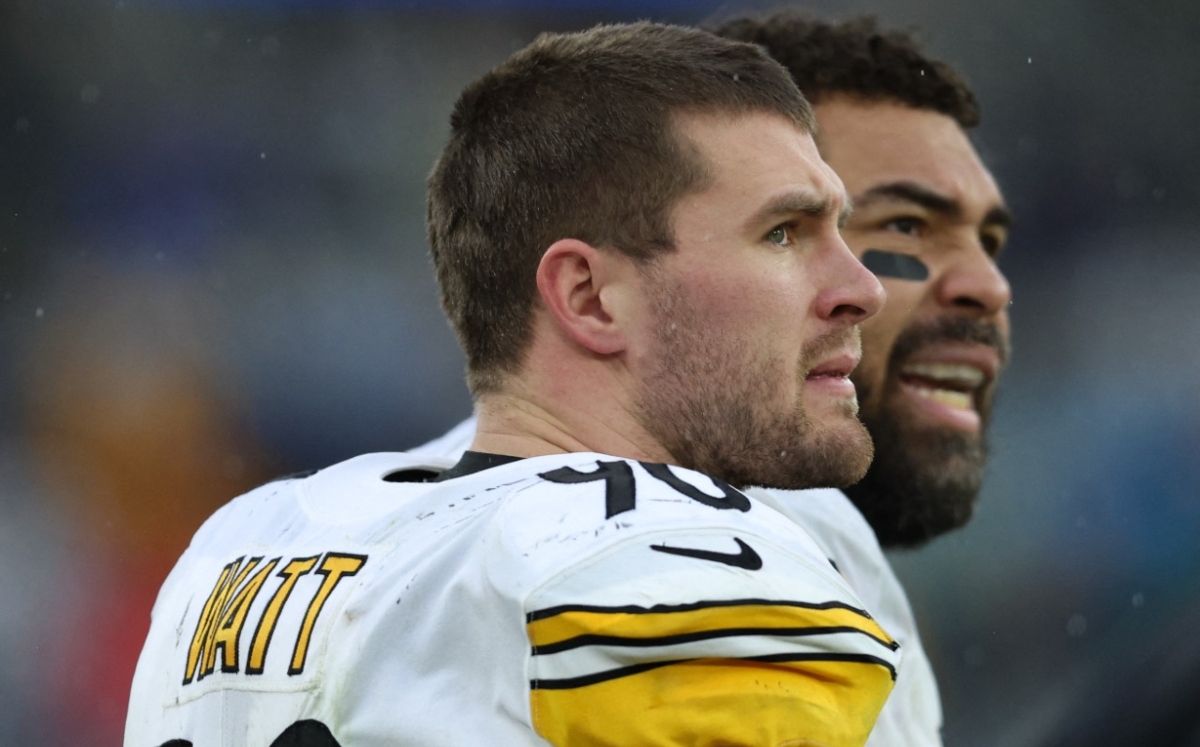 The Pittsburgh Steelers complied from their trench and beat the Baltimore Ravens at home and in overtime to set foot in the playoffs although they are still waiting for the result of the game between the Las Vegas Raiders and the Los Angeles Chargers, although one of their players equaled an important mark .

Linebacker TJ Watt had 22.5 sacks on the season after stopping Ravens quarterback Tyler Huntley in the red zone and matched the historic mark held by Giants defender Michael Strahan.

The action happened at the end of the second quarter but could have arisen earlier, since, in one play, Huntley was the victim of a bad cross and Watt managed to tackle it, although this play was not categorized as a sack.

Strahan, who spent his entire career (15 NFL seasons) playing for the Giants, hit the 22.5 mark by capturing the historic 2001 winner of the Super Bowl XXXI with the Green Bay Packers, Brett Favre.

The top five sacks in NFL history are completed by Jared Allen for the Minnesota Vikings with 22 in 2011, Mark Gastineau of the New Jersey Jets with 22 in 1984 and Justin Houston, a Chiefs player with the same number in 2014.