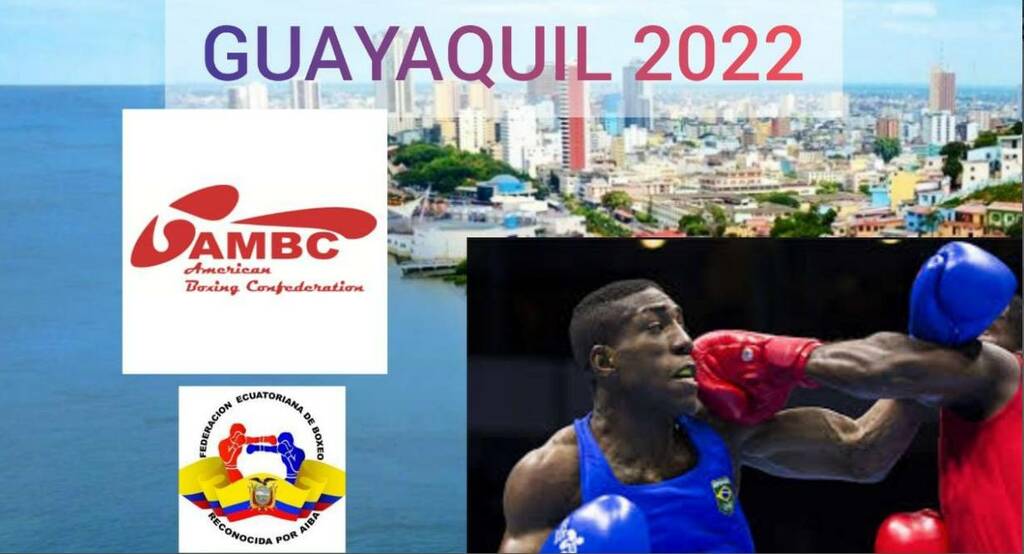 Havana, March 30 (ACN) Led by the world bronze medalist Herich Ruiz (IJV, 86 kgs), four Cubans will seek silver medals and continue their way in pursuit of the belts, in the Continental Boxing Championship based in the Voltaire Paladines Polo Coliseum, in the Ecuadorian city of Guayaquil.

Ruiz, bronze in the last fair of the Belgrade 2021 world, will face the American Arjan Iseni, who has just signed his debut in international quadrilaterals with a 3-1 victory against the Mexican Rogelio Romero, in the quarterfinals.

But Iseni will have to carry out a very technical fight to avoid falling to the canvas by one of the powerful crusaders released by the puncher from Pino.

Meanwhile, Erislán Romero (51 kg) from Cienfuegos will see Dominican left-hander Mario Lavegar on the court; the lightweight Rafael Joubert from Guantanamo will cross gloves with the Argentine Agustín Vergara, who made his professional debut on June 12 of last year, and the Camagüeyan Damián Arce (54 kg) will do so against the host Roberto Cuesta.

Cuba has already secured a fighter for the grand final next Friday, when Billy Rodríguez (48 kg) from the capital defeated Colombian Fernando Franco by unanimous vote.

For the scepter, the Guatemalan Josue López will be measured.