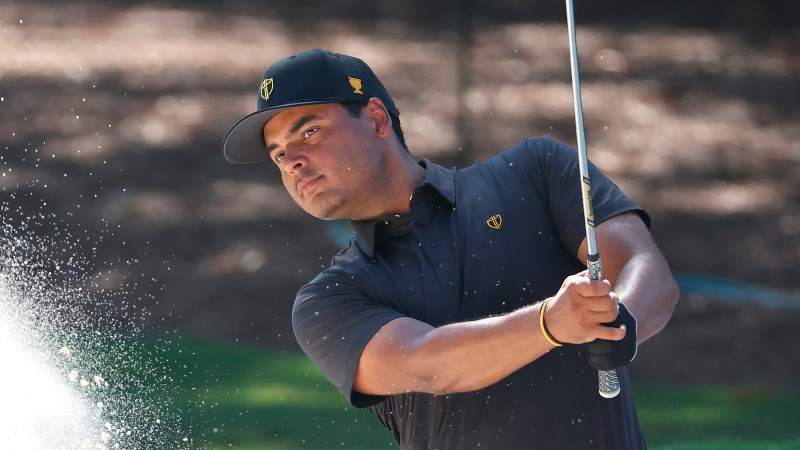 From this September 22, the Presidents Cup, its 14th edition, will be played, and the United States arrives with the advantage as it has won 11 ti

From this September 22, the Presidents Cup, its 14th edition, will be played, and the United States arrives with the advantage as it has won 11 times, eight in a row.

The International Team will have the difficult task of ending that dominance. Sebastián Muñoz will play it and Camilo Villegas will be vice-captain.

Precisely, this will be the first time that two Colombians represent the world in this important biannual golf event.

In addition, it is the second that has our flag; in 2009 Villegas himself was a player in San Francisco without being able to win a single match.

On that occasion, at the Harding Park Golf Club, Camilo teamed up with Ángel Cabrera, Robert Allenby and Retief Goosen in ‘four-ball’ and ‘foursomes’, while in ‘singles’ he faced Hunter Mahan with whom he lost 2&1.

A new opportunity arises for the man from Antioquia, as well as for Muñoz who will debut after being chosen by captain Trevor Immelman just a few weeks ago after a very good 2021/22 season.

Although he failed to win, he was in contention in several events posting two third-place finishes.

Quail Hollow Club (Charlotte, United States) will be the stage this week, a 7,160-yard par-70 course that opened its doors in 1961 and since 1969 has hosted different PGA Tour events.

In recent times, it hosted the PGA Championship (2017) and the Wells Fargo Championship for 19 consecutive editions.