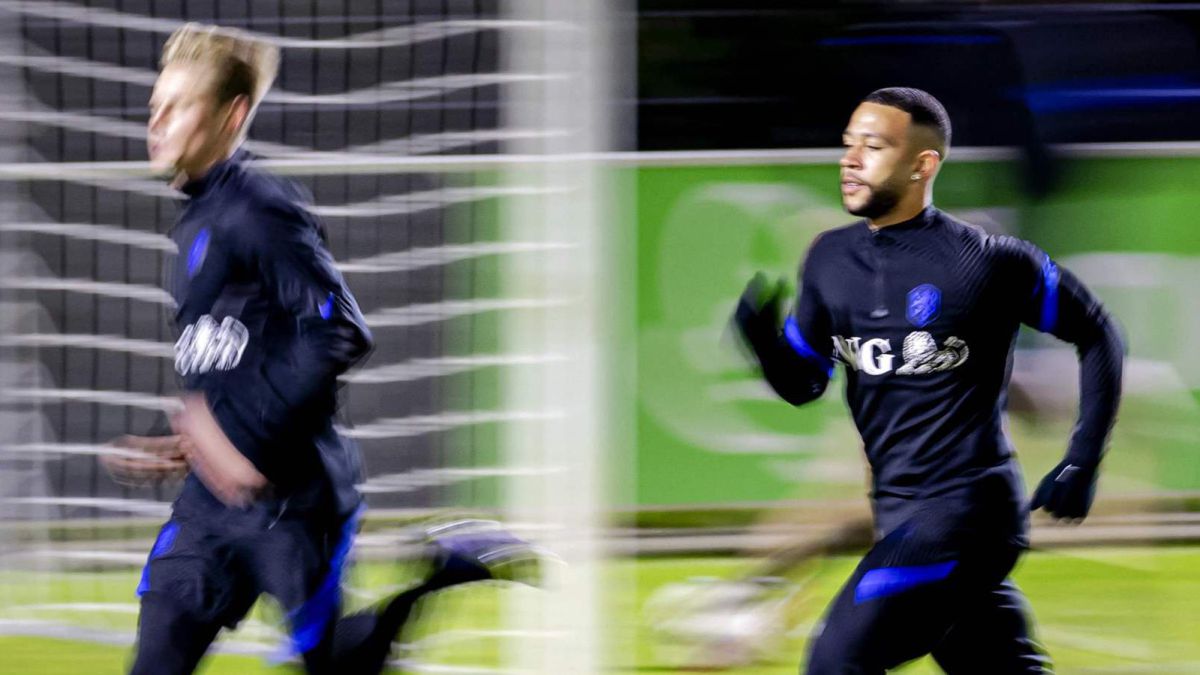 During international breaks, feelings change. Rival hobbies become friends and only one color matters, that of your country. On this occasion, al

During international breaks, feelings change. Rival hobbies become friends and only one color matters, that of your country. On this occasion, all of this is enhanced, since In Europe, the teams that will have a direct pass to the World Cup are decided, as well as those who will have to take out their claws in the repechage. And, despite only one or two days left, more than one favorite is lying fallow. Italy needs to match Switzerland’s result to be first, Spain cannot lose in La Cartuja against Sweden and Portugal is in the same situation in their decisive clash against Serbia. But of all the greats, the one that puts its future at stake this Saturday is the Netherlands, which will beat Montenegro with an eye on Norway. A lot of football with LaLiga Smartbank and the African qualifiers as a complement.

Norway is fighting the Netherlands to win the World Cup ticket directly and they have a golden opportunity. As long as they beat Latvia. Without Haaland, the boss is Odegaard, who will have to secure all three points. Otherwise, if the Dutch beat Montenegro, they will say goodbye. If everything is still open at the end of Saturday, the Netherlands-Norway next Tuesday will be sparkling.

By allusions, Van Gaal’s boys appear. Leaders, with two points of advantage over the Scandinavians and visiting a Montenegro that does not play anything. Win or win so the road to Qatar is not twisted. Memphis is being one of the players in the European qualifiers, where he is top scorer, and must put the finishing touch on it with the classification.

Les Bleus have it in hand. Two games ahead and with a victory they will finish the job. Kazakhstan is the bottom of the group and the only team without aspirations (Ukraine, Finland and Bosnia are still alive). The occasion is right. After reinforcing confidence after the crash of the European Championship, the triumph in the Nations League served as a balm for Deschamps and now they can put everything in its place for good.

18:00 hours: Turkey-Gibraltar (To be confirmed)

The LA PATRIA-BetPlay Cup kicks off and the promises of football arrive
La Jornada Maya – Spain and Italy, with crucial duels in soccer
Santiago Wanderers complicated against La Serena and fell in women’s football
FOOTBALL 658