Today’s matches: the soccer agenda to watch on TV this Saturday, June 18 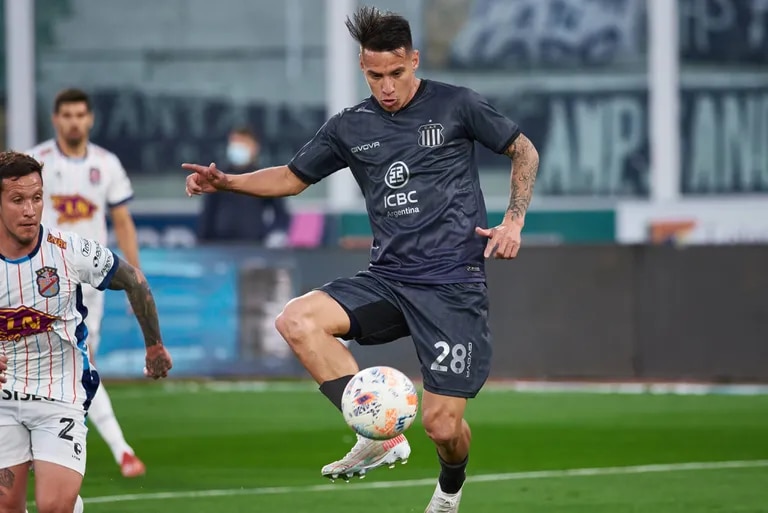 at 18:00, Arsenal receive to workshops at the Julio Humberto Grondona Stadium for the fourth day of the Professional Football League (LPF). The te

at 18:00, Arsenal receive to workshops at the Julio Humberto Grondona Stadium for the fourth day of the Professional Football League (LPF). The team of Leonardo Madelon comes from drawing 3 to 3 against San Lorenzo as a visitor. In their debut, the viaduct team played against Boca Juniors in La Bombonera, and in the second, it was measured against banfield, in a new edition of the southern classic. A compromised fixture.

For his part, “La T” has won one win and two losses so far in the tournament. In his last engagement, he fell to Newell’s in local condition. Those led by Peter Caixinha are still alive in Argentine Cup and the Libertadores Cup. In fact, with this Saturday, the noodles play the first of the four games they must play in the next eleven days. Meanwhile, at 8:30 p.m. Sarmiento and Patronage They play at the Eva Perón stadium. The “Green” has two losses and one victory since the league began.

In its debut, the Juninense team lost against Talleres (C). On the second day, he beat Argentine Juniorsand in the third, against Students (LP), lost by 2 to 1 in the Uno stadium. For its part, the “Patron” accumulates a victory, an equality and a defeat. The team from Entre Ríos needs to accumulate many points to get out of the last place in the table of averages, where it is only surpassed by Aldosivi.

On the other hand, the twentieth day of the First National continues. from 14, all boys and New Chicago They are measured in Floresta. At 3:00 p.m., Estudiantes and Sacachispas play in Caseros. From 15:30, they play Deportivo Riestra vs. Alvarado, Gimnasia de Mendoza vs. Deportivo Maipú and Villa Dalmine vs Deportivo Madryn. Starting at 4:00 p.m. Atletico Rafaela play in front of Agricultural. at 18:10, Independent Rivadavia visit to Chaco Forever. at 20:10, Chacarita and San Martin de Tucuman They face each other on the “Funebrero” court.