Today’s matches: the soccer schedule to watch in Argentina on TV on January 6 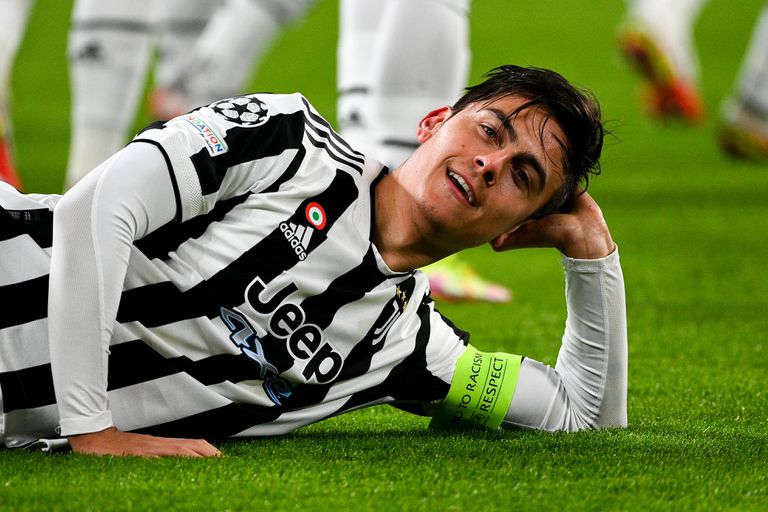 While Argentine soccer remains in recess, European competitions have already resumed their activity after the brief stop for the holidays. Between

While Argentine soccer remains in recess, European competitions have already resumed their activity after the brief stop for the holidays. Between local leagues and national cups, the main teams of the old continent have commitments that urge them.

In the case of Italy, Serie A will be the scene of some relevant matches, such as Milan vs Rome and Juventus vs Napoli. Meanwhile, the Copa del Rey he continues his march and the 32nd matches must be completed. in the end, which yesterday they surpassed FC Barcelona and Real Madrid. What games are played this Thursday, January 6, at what times and which channels televise them.

The Italian league is the center of attention of this day, where Fiorentina and Atalanta They will seek to climb positions in the table that leads Inter de Milan, and thus reach qualification positions for European competitions, when 20 days of the tournament have already been played. Meanwhile the downcast Juventus, from the hand of the Argentine Paulo dybala, will try to score three points when facing a direct competitor like Napoli.

For its part, in the Copa del Rey, the remaining matches of the preliminary rounds must be played. The Atlético de Madrid of “Cholo” Simeone will be measured against Rayo Majadahonda of the third division of Spain. In turn, the Seville, who is escort of the Real Madrid in La Liga, it will be measured against Real Zaragoza, a team that currently plays in the second category of Iberian football.

Zlatan Ibrahimovic, one of the figures of AC Milan

At the local and regional level, official competitions are on hold and most of them will be held again in the coming weeks. Meanwhile, on January 15, a friendly hexagonal will begin, to be played at the Ciudad de La Plata stadium, in which Boca Juniors, Independiente, San Lorenzo, Talleres, Colo Colo and Universidad de Chile will participate.