Todibo stars in the fastest expulsion in football history 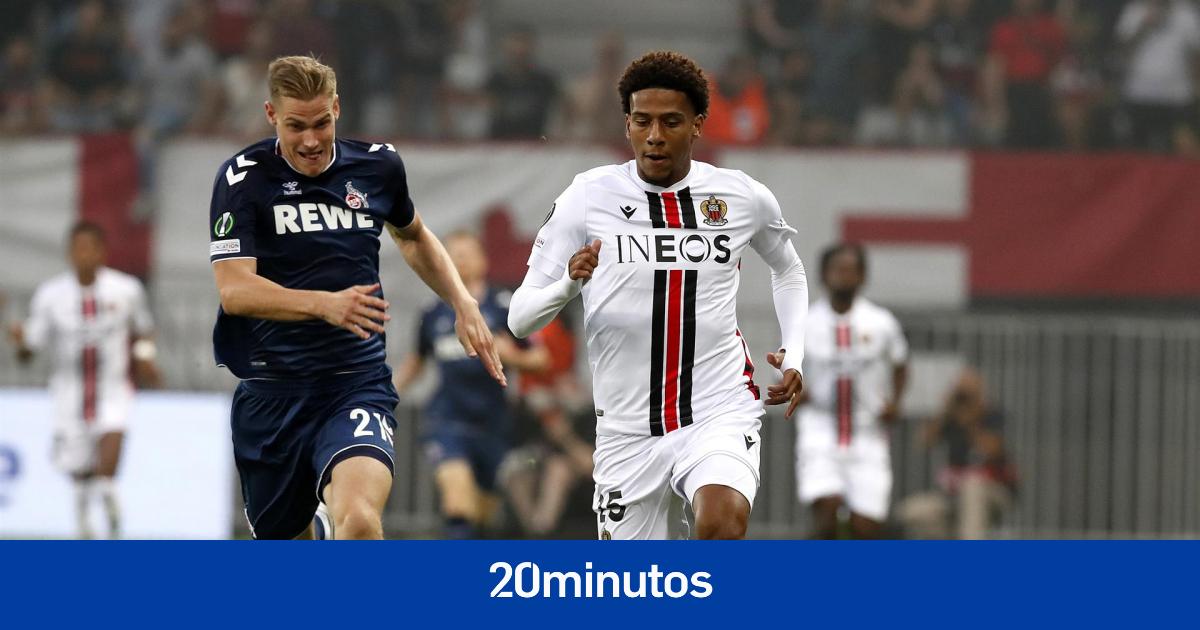 The former FC Barcelona player and

The former FC Barcelona player and current OGC Nice footballer, Jean-Clair Todibo, has become the proper name of the day this Sunday after having starred in what could be the fastest expulsion in football history having received the red card 9 seconds into the match.

The French defender started the match he faced in his stadium against Nice against Angerson matchday eight of Ligue 1, without waiting for what was about to happen.

The kick-off of the match went to the boots of the visiting players, who, after hearing the initial whistle, they went out with everything towards the goal Nice goalkeeper Marcin Bulka, to try to get ahead on the scoreboard.

⚽️ In the game between Nice and Angers in the French league, Claire Todibo, defender of Nice, received red cards in 9 seconds. This is one of the fastest dismissals in football history. pic.twitter.com/bthdRxyWGK

Abdallah Sima was driving the ball approaching the rival area when, a few meters from entering the area, received a foul from Todibo to cut his trajectory and avoid a rival chance. The defender put his leg between the ball and the striker, making the Senegalese footballer fall to the ground, who quickly hurt his left leg.

Right after, when the clock marked only the second 9 of the game, the referee’s whistle was heard on the field, who approached the play holding up a red card in the direction of the Nice center-back when he understood that he was the last man in the defense.

Tags: Ligue 1, Football, referees
Kolarov announces his retirement from football
The signings of foreigners in Salvadoran football continue
Versus / Two Paraguayans in the ideal team of the date in Argentine soccer
FOOTBALL 3737