Tom Brady and Dak Prescott, side by side in the MVP race 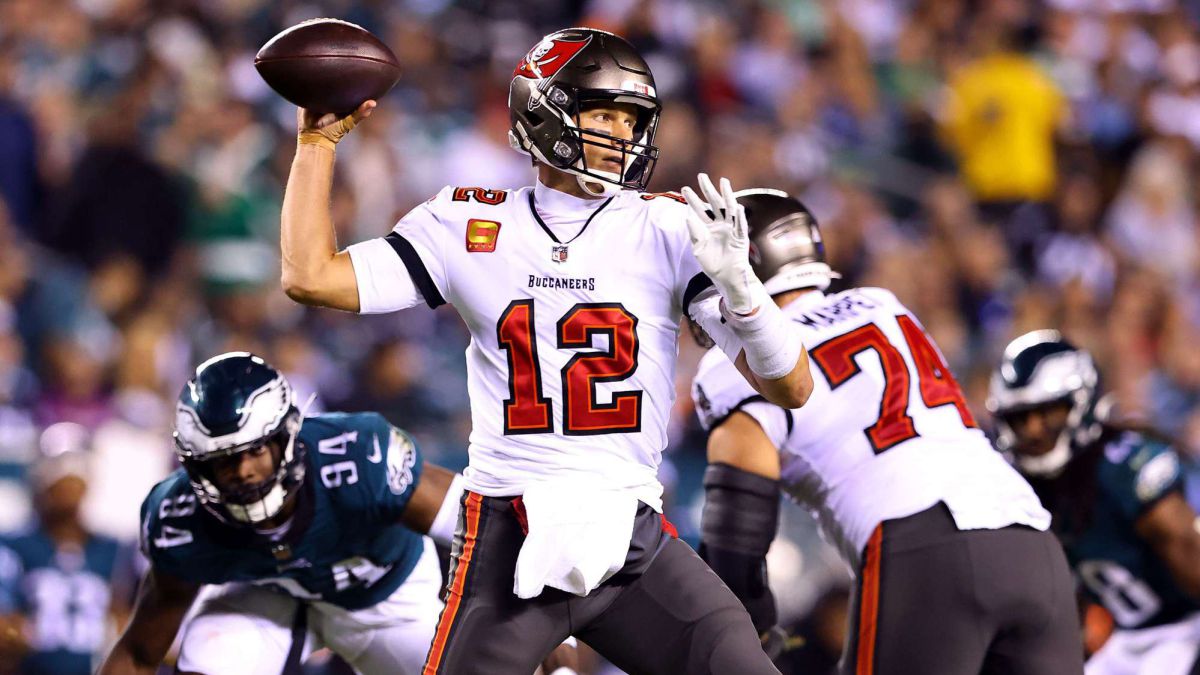 Make a MVP Watch And not having Patrick Mahomes on the shortlist may sound crazy. Well, it isn't. Mahomes is a passing machine for touchdowns ...

Tom Brady and Dak Prescott, side by side in the MVP race

Make a MVP Watch And not having Patrick Mahomes on the shortlist may sound crazy. Well, it isn’t.

Mahomes is a passing machine for touchdowns … and interceptions too.

On Sunday in Washington, the Chiefs quarterback completed 32 of 47 for 397 yards, with two passes to the end zone and two more interceptions. In one of them, the ball hit the hands of Tyreek hill and, in the other, Mahomes, with a defender on top, threw a hideous thing (that was not a pass) that became a gift to the Washington defense, when Kansas City was in the points zone in the closing seconds of the game. First half.

The Chiefs won 31-13 and improved their record to 3-3, but this is not the best version of the coach’s team. Andy Reid. Not even close. And that includes their star quarterback.

Mahomes leads the NFL with 18 touchdowns, but when it comes to eight interceptions, he rubs shoulders with two rookies: Zach Wilson (9, highest in the NFL so far) and Trevor lawrence (8).

Let’s go with the five players who lead the race for MVP:

Murray shattered the Browns defense with four touchdown passes, reaching 14 on the season and, more importantly, keeping the Cardinals undefeated, who are 6-0 for the first time since 1974, when the team He played in St. Louis and won the NFC East Division with a 10-4 record.

Murray leads the league among qualified passers with a 73.8% completion percentage and is third with a 116.2 rating.

Brady leads with 2,064 passing yards and is second with 17 throws to the end zone.

There is no sign this 44-year-old is going to be caught up with Father Tiempo anytime soon, and his stats back him up: Since he turned 40, before the 2017 season, “TB12” averages 31.2 touchdown passes per season.

Prescott is in full control of Kellen Moore’s offense, putting all the weapons at his disposal to play. On Sunday at Foxborough, for example, it was CeeDee Lamb, who caught nine passes for 149 yards and two touchdowns, including the 35-yard overtime win.

Dak is second with 73.1% effectiveness, third with 16 touchdowns and fourth with 115.0 rating points.

With another four touchdown passes on Sunday against the Giants, Stafford reached 16, tied for third in the NFL with Dak Prescott.

In addition, Stafford remains the best passer in the fourth quarter, with a 77.1% ERA, 314 yards, 4 touchdowns, no interceptions and a 141.8 rating.

It was his fifth straight 100-yard rushing game, the longest streak of his career (he had four in 2019). He tied Eddie George (1998) for the fourth longest streak in franchise history.

The last NFL player with 100 rushing yards in five straight games was DeMarco Murray (eight) in 2014.

Henry leads the NFL with 783 rushing yards and 10 touchdowns.