during the podcast “let’s go”Brady stated that Evans did not deserve any type of sanction, since all he did was defend his partner.

“I don’t think he deserved any kind of suspension,” Brady said on his “Let’s Go” podcast Monday night. “I think that’s ridiculous”were the words of the quarterback.

Evans was given a one-game ban for getting involved in the fight with the defensive end. Marshon Lattimore during the match between Tampa Bay vs. New Orleans on Sunday.

The 29-year-old wide receiver was ejected from the game and on Monday, the league announced it would ban him for an additional game, alleging his behavior violated unsportsmanlike conduct and unnecessary roughness rules. 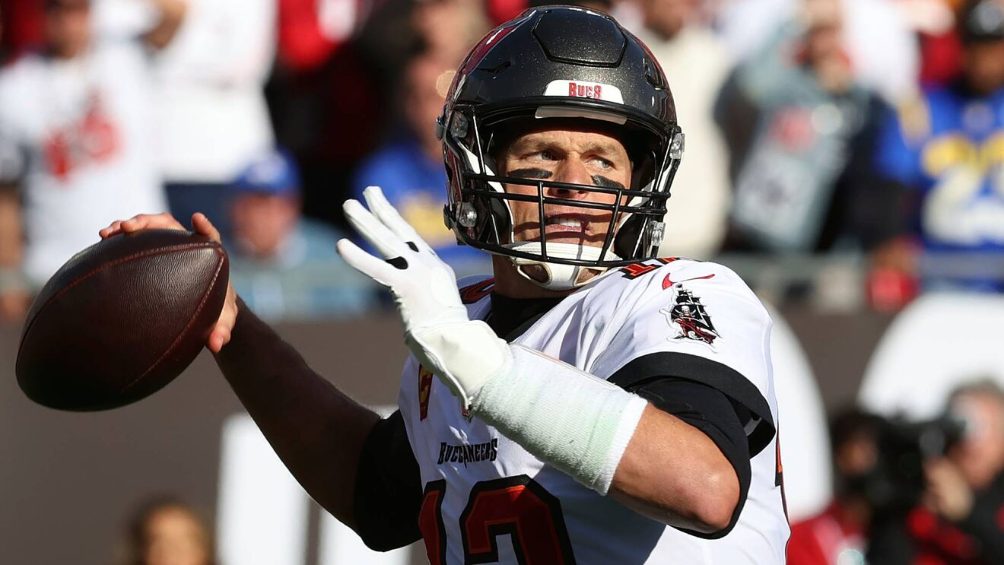 Ultimately, Brady spoke about the incident in his pod, criticizing the league’s ruling, and said he was a fan of Evans’ actions. “In the end, I appreciate Mike rooting for me,” Brady said. “I know he will learn from it. And he knows we all have his back.”

YOU MAY ALSO BE INTERESTED IN – NFL: EAGLES DOMINATED VIKINGS AND IS LEADER OF THE EASTERN NATIONAL

Tags: nfl, breaking news, last News
Chris Paul renews with the Suns for four years and $ 120 million
Carmelo Anthony signed a one-year contract with the Los Angeles Lakers
Gael Bonilla, the Mexican who has his eye on the NBA in one or two years
NFL 470

Loading...
Newer Post
his hard truths against Alpine
Older Post
Boxing: Eddie Hearn and Canelo’s next fight: “The goal is Bivol, but only if he beats Zurdo”