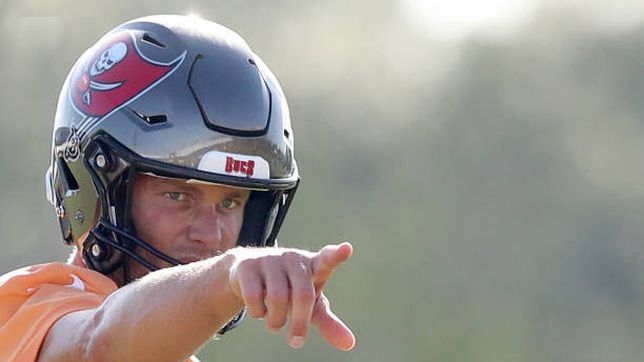 The longevity of Tom Brady, quarterback of the Tampa Bay Buccaneers, is something unprecedented and historic in the NFL.Now 45, the seven-time Supe

The longevity of Tom Brady, quarterback of the Tampa Bay Buccaneers, is something unprecedented and historic in the NFL.

Now 45, the seven-time Super Bowl champion is older than 13 of the 32 NFL head coaches.

The only 41-year-old HC is Nick Sirianni of the Philadelphia Eagles. The Cleveland Browns and Atlanta Falcons have Kevin Stefanski and Arthur Smith, respectively, as their 40-year-old head coaches.

Likewise, there are five coaches who have not yet passed the 40-year barrier. Zac Taylor of the Cincinnati Bengals; Brandon Staley of the Los Angeles Chargers; and Mike McDaniel of the Miami Dolphins are 39 years old. For his part, Kevin O’Connell, of the Minnesota Vikings, has 37.

The youngest head coach in the NFL is the most successful of those younger than Brady. Sean McVay of the Los Angeles Rams is 36 years old and won the last Super Bowl.

Not all of the aforementioned coaches have faced Brady. Kingsbury, Shanahan, Stefanski and Staley haven’t faced him despite his NFL experience. Also. three of them will have their first NFL experience at that position: Hackett, McDaniel and Kevin O’Connell.

Of the others, McVay is the only one with a winning record against TB12. Saleh, LaFleur, Sirianni, SMiths and Taylor have losing records.