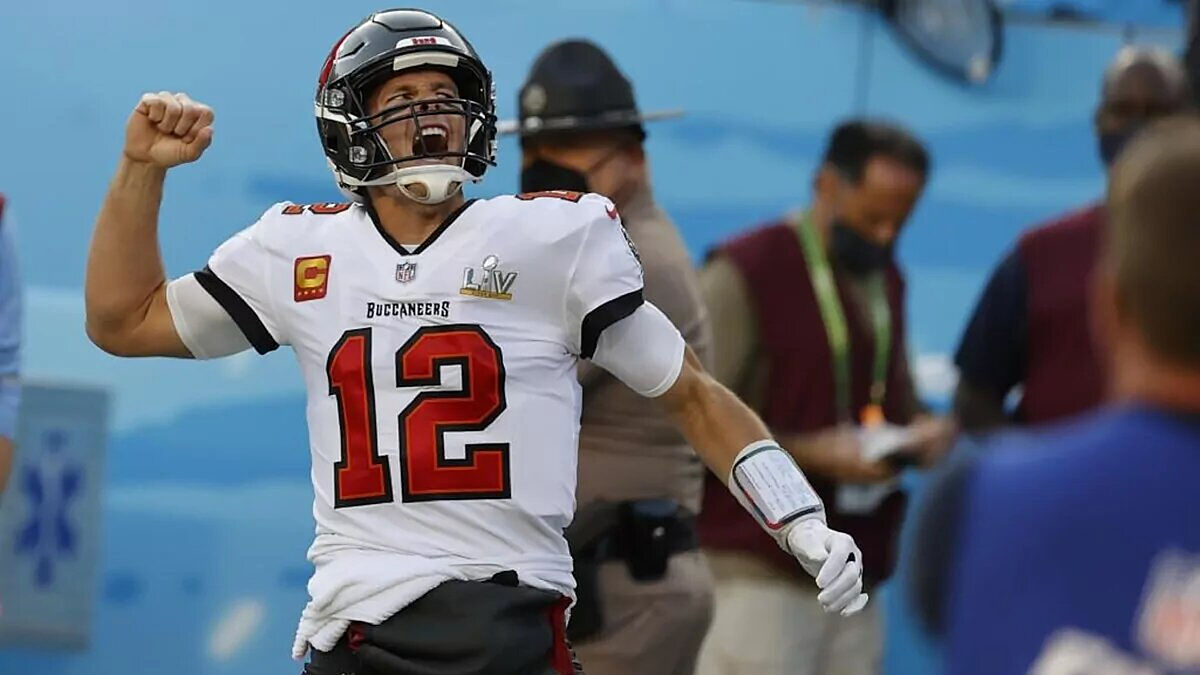 Madden NFL 23 is just around the corner and starts to start engines with the famous ratings. For this installment, Tom Brady is ranked as the best

Madden NFL 23 is just around the corner and starts to start engines with the famous ratings. For this installment, Tom Brady is ranked as the best quarterback in the entire game, beating out Aaron Rodgers and patrick mahomes. With a score of 97, the Californian is still at the top of the NFL.

The 44-year-old veteran QB will be playing his 23rd season in the NFL. After leaving behind the novel of his retirement, Brady is already focused on the Tampa Bay Buccaneers to get back to superbowl. the of Saint Matthew He knows that this could be his last season and he doesn’t want his eighth ring to slip away.

Meanwhile, Madden NFL 23 is still in the process of getting all the ratings out and has already pulled out the QB one. As it has been throughout his career, for this installment he continues as the best. An overall score of 97, beating out other established stars and the youngsters who are coming up strong

In addition to being the best overall, he also leads the short-passing effectiveness category. Last season leader in attempted and completed passes.

For Matthew Staffordnot even being the champion QB with Los Angeles Rams It was enough for him to be among the first places. With a general score of 85, it ranks tenth in the rating.

This is how the QB rating was in Madden NFL 23