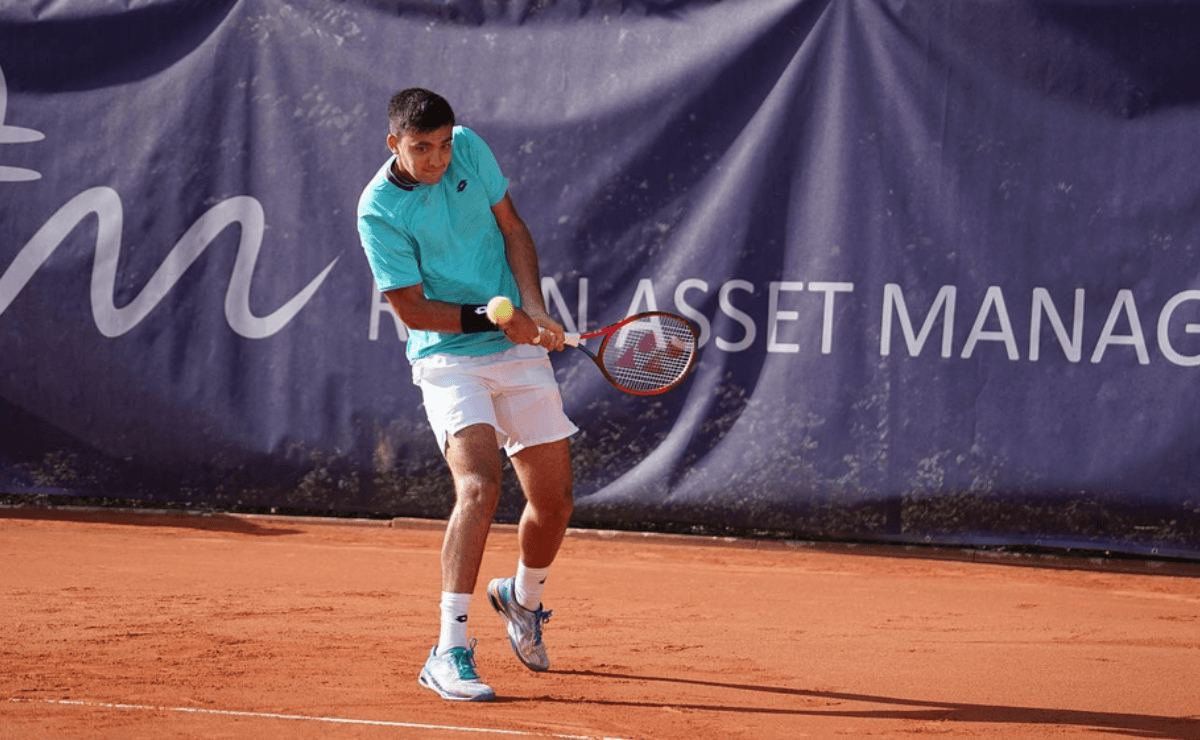 The Chilean tennis player beat Argentine Juan Manuel Cerúndolo in the final of the Meerbusch challenger. RedsportBarrios is the cham

The Chilean tennis player beat Argentine Juan Manuel Cerúndolo in the final of the Meerbusch challenger.

RedsportBarrios is the champion in Meerbusch (Photo: Meerbusch Challenger)

Players who are on the rise confirm their status and take a step forward in their career when they win a challenger tournament, a situation that the Chilean tennis player had to experience this Sunday Thomas Barrios (193º).

The Chillán born confirms that he is going with everything up, because he added his first major title on the circuit, by winning the crown at the Meerbusch Challenger, played on clay in Germany.

The national player had a tough encounter, because he faced the young Argentine player Juan Manuel Cerúndolo, number 148 in the world.

Marcelo Tomás Barrios Vera took advantage of his options and hit the big points, to win by a tight 7-6 (7) and 6-3, in one hour and 38 minutes of play.

Thanks to the victory, the national rises to the best position of his life in the ATP ranking, because he will appear in the place 171st in the world, advancing 22 steps thanks to his title in Germany.

Barrios continues as number 3 in Chile, but very close to Alejandro Tabilo, who is in the 163rd box on the planet.

Loading...
Newer Post
They supervise the level of Puebla boxers to form a state selection
Older Post
MotoGP | Márquez: “The bike was to do better than an eighth”