Tommy Fury strikes back: “Jake Paul dresses up to look like a boxer” 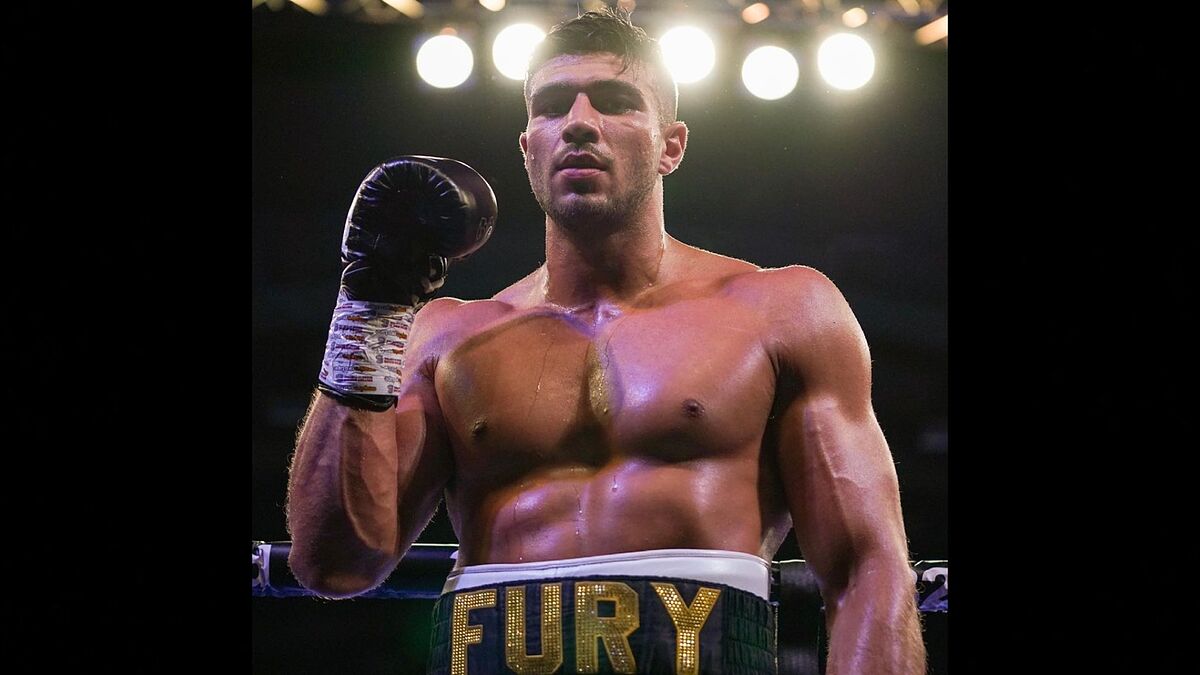 Jake Paul began the battle of statements to warm up his fight against Tommy Fury in New York, questioning whether the boxer has the sizes of his br

Jake Paul began the battle of statements to warm up his fight against Tommy Fury in New York, questioning whether the boxer has the sizes of his brother Tyson Fury or only lives in the shadow of his fame. The Briton was not silent and not only doubted Jake’s technique, but went further.

A power-to-power matchup is expected when Paul and Fury meet in a cruiserweight bout on August 6 at the Madison Square Garden. Tommy Fury broke the silence and manifested himself through social networks in a counterattack against his rival, in which he assured that his opponent is only playing pretend to be a professional boxer.

“The Paul brothers charade is about to end once and for all. I’m a boxer. My opponent plays boxing. Jake Paul dresses up to look like a boxer in front of retirees from other sports,” Fury pointed out.

Also, the younger brother of the heavyweight champion Tyson Fury, He had time to thank his work team before the fight while he assured that he would silence the brother of logan paul.

“On August 6 I will show you that you don’t belong in the ring. Thank you to my promoter Frank Warren, Most Valuable Promotions and Showtime for allowing me to shut up Jake Paul,” he said.

just Thursday, Jake Paul questioned the potential of Tommy Fury and whether his rival truly has the strength of his stepbrother Tyson or just lives in the shadow of the famous recently retired heavyweight champion.

“Tommy Fury hasn’t been tested, so we’ll see how he responds. And I think that’s the beauty of this fight, the unknown. Is he really a Fury or will we find out he’s just a half Fury? You know, does he have a heart like his brother? Or does he only live in the shadow of her brother?

“He’s undefeated, he’s young, the same age, the same height and the same weight. So it’s really a perfect matchup and we’ll see who has worked harder, who wants it more and who has that ‘dog’ inside of him.” him,” Jake Paul said.

Tags: boxing, Tommy Fury - USA Latino, Jake Paul - USA Latino
Boxing: Eggington hailed by promoter for throwing 1,317 punches against Jkitou
Boxing: There will be record spectators at Tyson Fury vs. Dillian Whyte
Boxing: Plant responds to Tyson: “You were stronger than Douglas, Holyfield and Lewis, but that didn’t help you.”
BOXING 3633