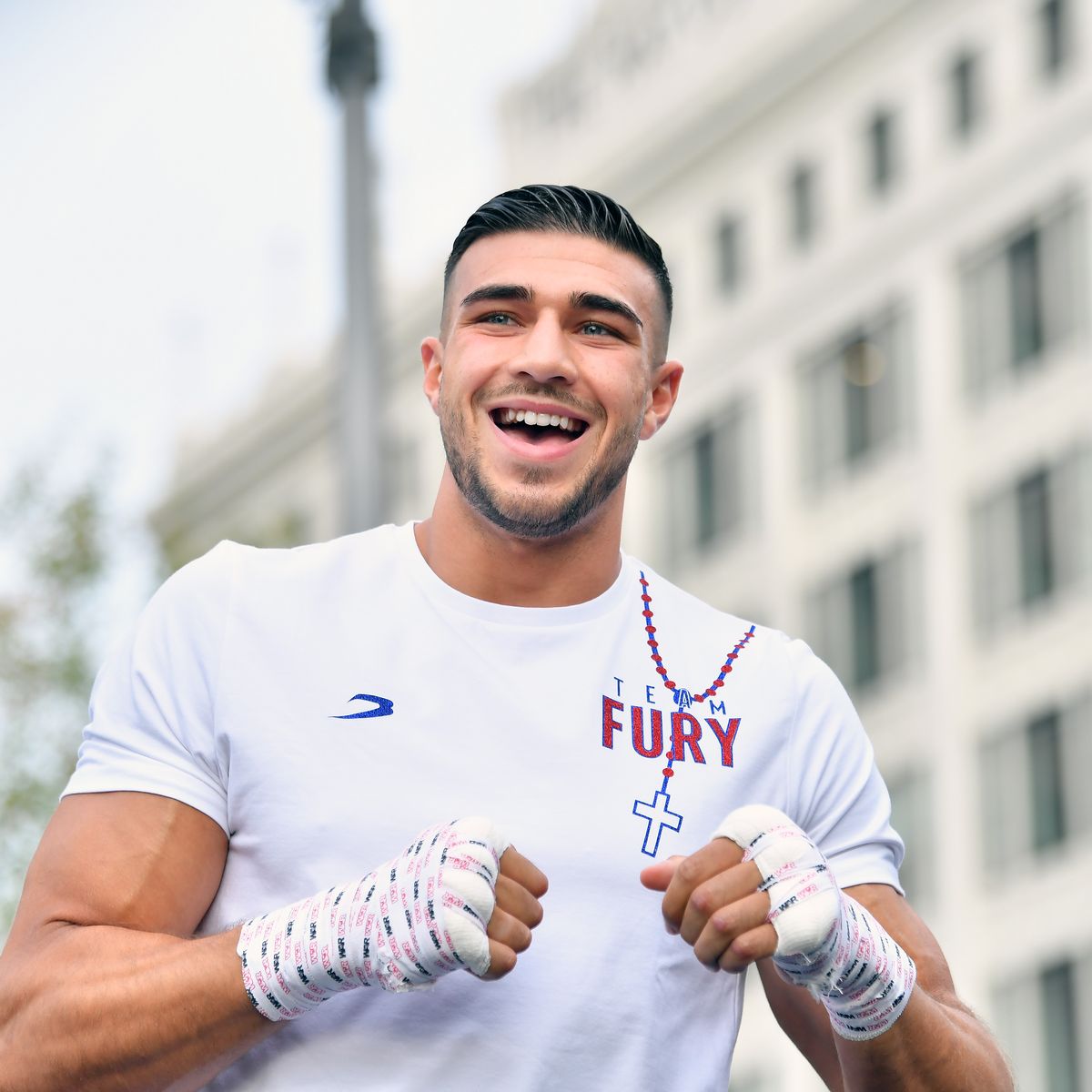 The UK professional boxer Tommy Fury is trying to rearrange his match with YouTuber-turned-boxer Jake Paul, and says he's "ready to go" in Marc

The UK professional boxer Tommy Fury is trying to rearrange his match with YouTuber-turned-boxer Jake Paul, and says he’s “ready to go” in March.

At this time, fans and experts should be discussing the outcome and aftermath of the December 18 Fury-Paul clash. Instead, they wonder if we will see the fight.

A few weeks from last month’s scheduled date, “TNT” was forced to withdraw, citing a broken rib and a bacterial infection in the chest as the reasons for his withdrawal.. Instead of ruling out his appearance for the season and rescheduling his fight with Fury, Paul decided to repeat it with former UFC welterweight champion Tyron Woodley. 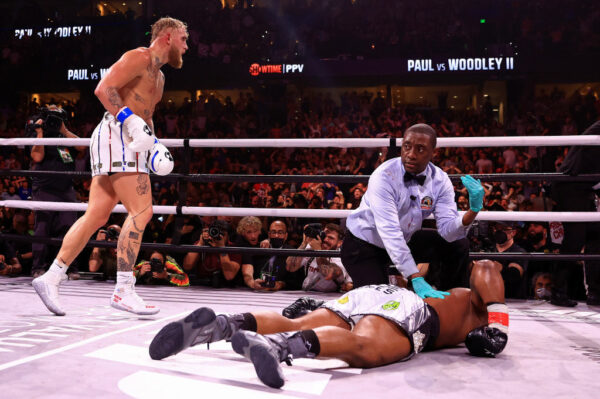 With his second victory against “El Chosen One” and his calls since then, It remains to be seen if we will see Paul resolve his differences with Fury inside a boxing ring.. One thing is for sure: the English side wants the fight to be reserved.

► Tommy Fury gives a deadline for his return

Immediately after canceling his second fight on American soil, Fury took to Instagram to explain his injury, saying that I expected the fight to be rebooked for 2022. While we’ve seen few updates or enthusiasm for it from Paul, Fury has continued to search for a second date with “The Problem Child”. 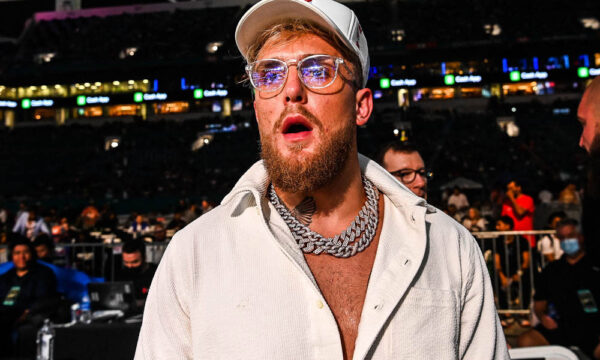 During a recent appearance on Ariel Helwani’s The MMA Hour, Fury stated that there are “unfinished business” between him and the YouTuber-turned-boxer.. He then provided an update on his recovery, stating that he will be ready to throw hands with Paul as soon as March.

There is unfinished business here, and this fight has to take place“Said Fury. «My recovery process has been incredible. I have another MRI booked for the middle of this month to see where the rib is. Once they confirm to me that it is healing or has healed, or whatever, then I’ll go back to the gym and be ready to go«. 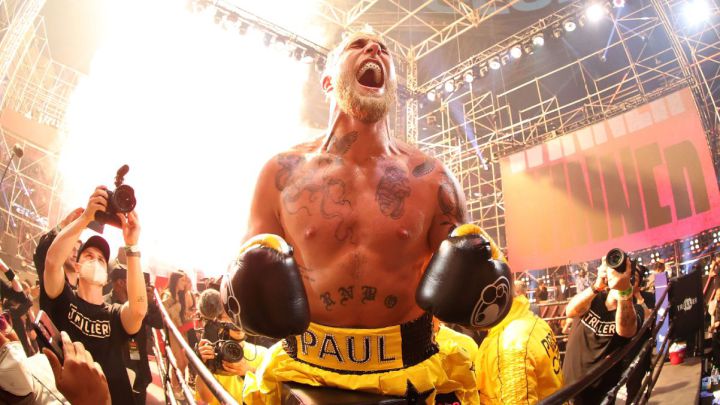 «In a recent interview I said that would be ready for combat in march“Fury added. «If Jake Paul is really serious about boxing I’ll be ready to go in March. What happened in December was not in my hands, but March, I am ready.

In Fury’s absence, Paul brutally knocked out Woodley in Florida. While the victory didn’t legitimize his presence in the ring as much as a win over Fury would have, it certainly contributed to it.

“The Problem Child” now has a flawless 5-0 record and has wiped out every opponent it has faced.. While Fury wants to become the first professional fighter to put Paul’s skills to the test, the Cleveland native seems to be more interested in matches against UFC stars Jorge Masvidal and Nate Díaz. 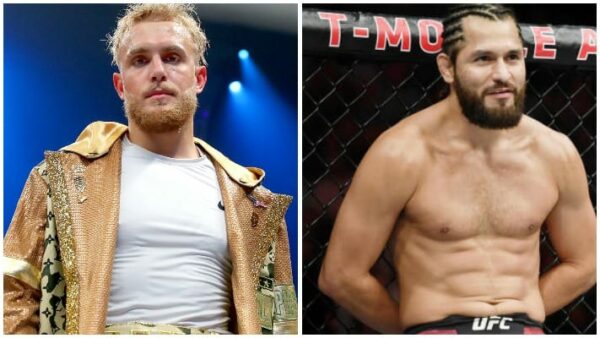 PR Best Boxing signs a co-promotion agreement with Probellum, an association that brings together boxing promoters from around the world
Canelo was welcomed into the undisputed club by Josh Taylor, while Manny Pacquiao says boxing is in ‘good hands’, Lennox Lewis celebrates another impressive victory for the super middleweight king and Mike Tyson is already a huge fan.
Boxing as a social practice
BOXING 1350