Tony Parker, former NBA player, sells his house with his own water park 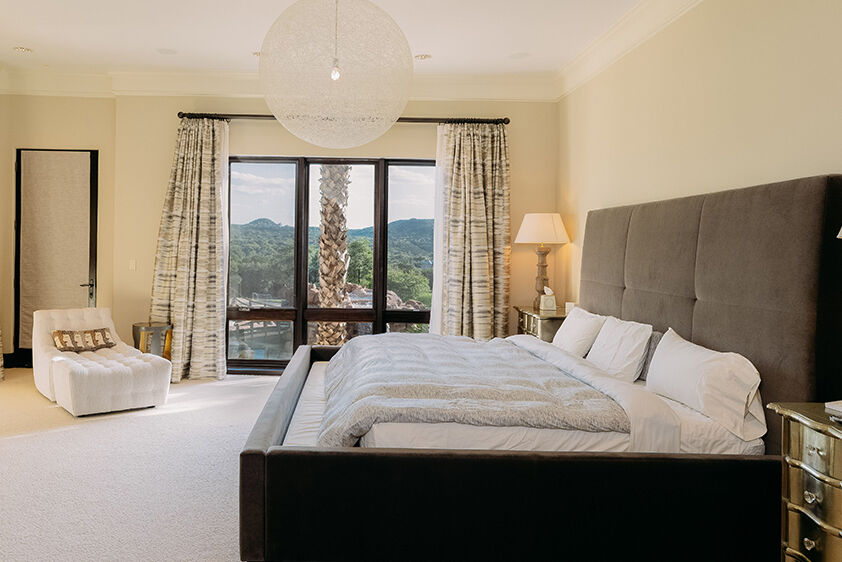 Parker's property spans over 21 acres and is located north of San Antonio, California, in the gated Anaqua Springs development in Boerne. The form

Many houses have swimming pools, but few can boast of having a water park on their land. Are you seduced by the idea? The legend of the Spurs, Tony parker, has put up for sale his property of more than 21 hectares north of San Antonio, in the private urbanization of Anaqua Springs in Boerne. The former NBA player’s luxurious mansion, which can be his for 17.2 million euros, stands out for its architecture, as it has a double-height living room with floor-to-ceiling windows that overlook the common areas feeling of spaciousness.

Parker bought the property in 2005 where he lived with his ex-wife, the actress Eva Longoria. The basketball star spent 17 of his 18 NBA seasons playing for the San Antonio Spurs, helping the team win four titles during his tenure. He also released a French rap album in 2007 in the wake of the team’s fourth championship.

Bedroom of the main suite of the house.

The palatial mansion that he has put up for sale has six bedrooms and the master suite is, in itself, a private residence, since, in addition to the bedroom, it has a living room, a spa-like bathroom with travertine marble details and a bathroom. custom dressing room. The mansion will delight wine lovers as it also includes a temperature controlled cellar It can hold no less than 1,500 bottles, plus a dedicated storage area for larger magnums. 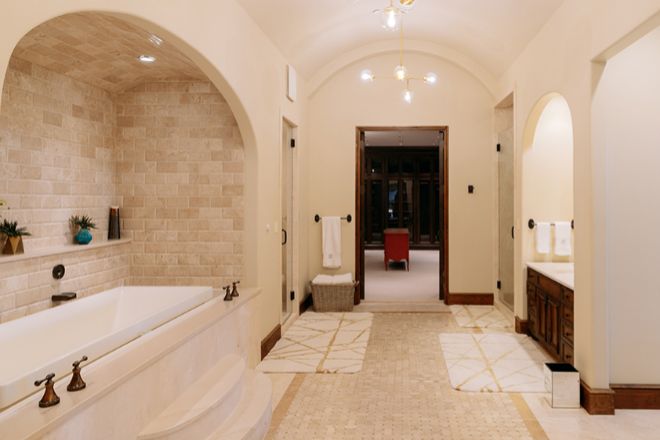 Spa area inside the suite.

Among other rooms, the luxurious property includes two offices, a chef’s kitchen and a home theater with red seats embroidered with Parker’s initials, emulating all the glamor of Hollywood’s golden age. Of course, there is no lack of a complete gym with an area of ​​more than 500 square meters, where the French athlete trained.

Outside, in addition to a private water park Boasting slides, waterfalls, grottos, and even a diving platform for the bravest, the property includes tennis courts, an orchard, and a spacious four-bedroom guesthouse to accommodate friends and family. 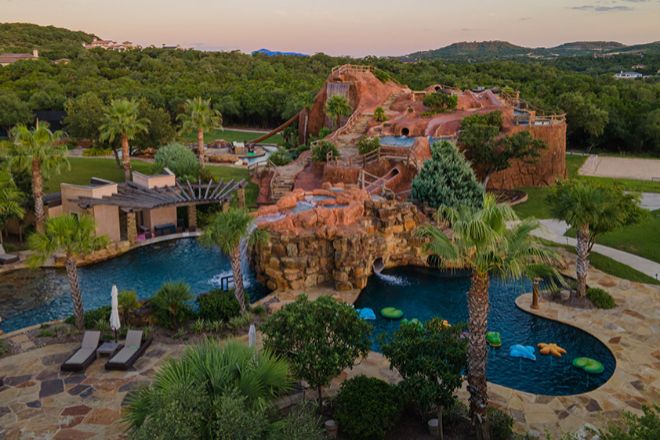 The water park has slides, waterfalls and a diving area.
.

Tags: out of series
Warriors beat Suns and return to top of NBA
Indiana Pacers – Miami Heat, live
NBA: The ridiculous mistake of James Harden that goes for the most absurd play of the season
NBA 1390