“Too late”: a historic boxer assured that he will not give Mike Tyson a rematch 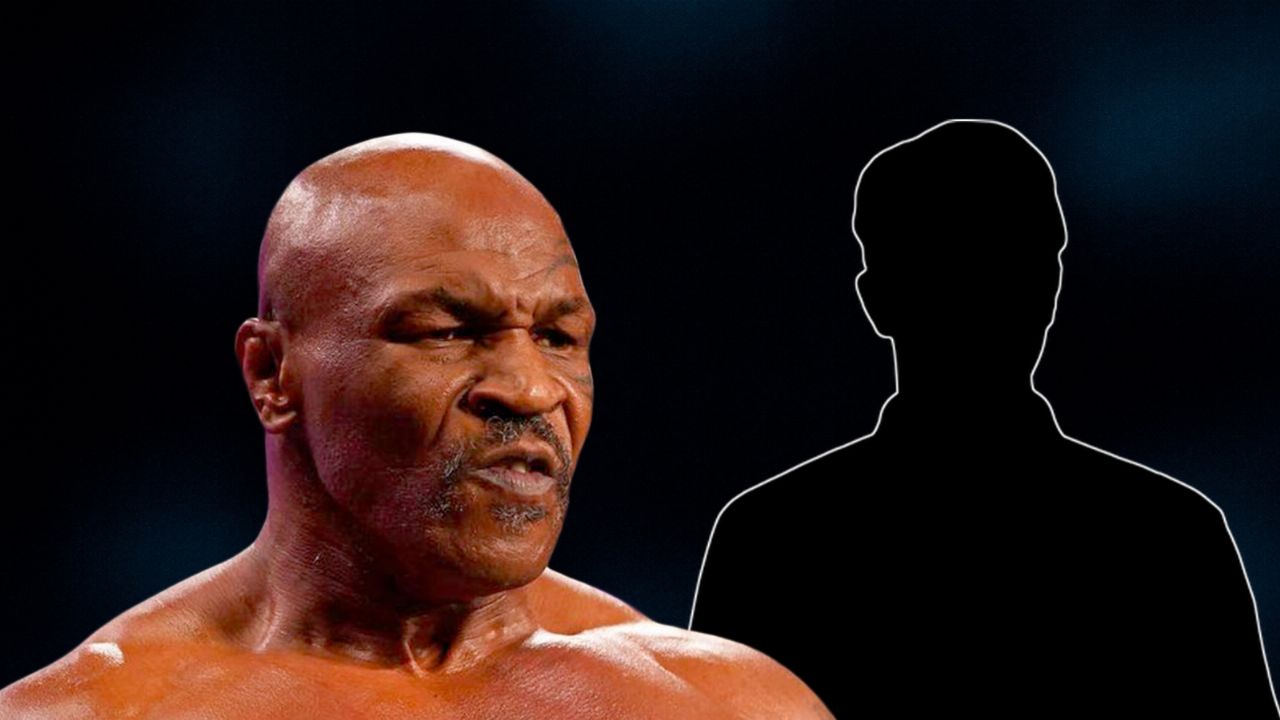 For many, Mike Tyson marked a before and after in international boxing. In addition to his natural talent for this sport, the charisma that the A

For many, Mike Tyson marked a before and after in international boxing. In addition to his natural talent for this sport, the charisma that the American exhibited is still commented on by countless fans. His fights are remembered by his followers, although the illusions of a possible rematch against one of the most relevant rivals vanished.

Evander Holyfield, a renowned fighter who collided with Mike Tyson on two occasions in the past, he maintained in an interview he gave to “TMZ Sports” that he has no intention of seeing each other again against the former world championsince he considers that he has plans far outside of what can happen inside a ring.

Mike Tyson retired as a professional in 2005.

“I will not fight Mike Tyson again, it’s too late.”

On the other hand, the famous man was consulted regarding the professionals who currently work in boxing and ruled that they do very basic things, for which he considers that they will not be able to equal men of the stature of the one born in Fort Greene. His phrases did not go unnoticed on the public scene, but rather became a trend.

The clashes between Evander Holyfield and Mike Tyson they were considered by many as the most important in the history of this discipline. Thousands of American fans eagerly await him to continue with his presentations inside the ring and show that his talent, despite the passing of the years, has not gone out of style.

The details of the Tyson series

On August 25, through the Star + platform, the American will be the protagonist of a new series that will expose little-known details of his career. “Mike” aims to reveal both the good and the bad moments in the professional career and private life of one of the sport’s top stars. 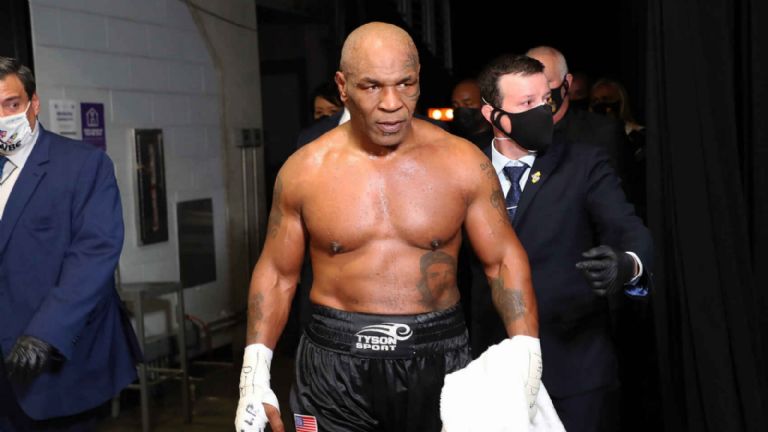 Mike Tyson has only six losses in his career.

Trevante Rhodes will be the one who plays the role of Mike Tyson in this fabulous production. After having definitively announced the end of his career, the American tried to undertake new adventures. This work promises to be among the most viewed of the year within the sites specialized in this kind of content.