Top 10 drivers so far in Formula 1 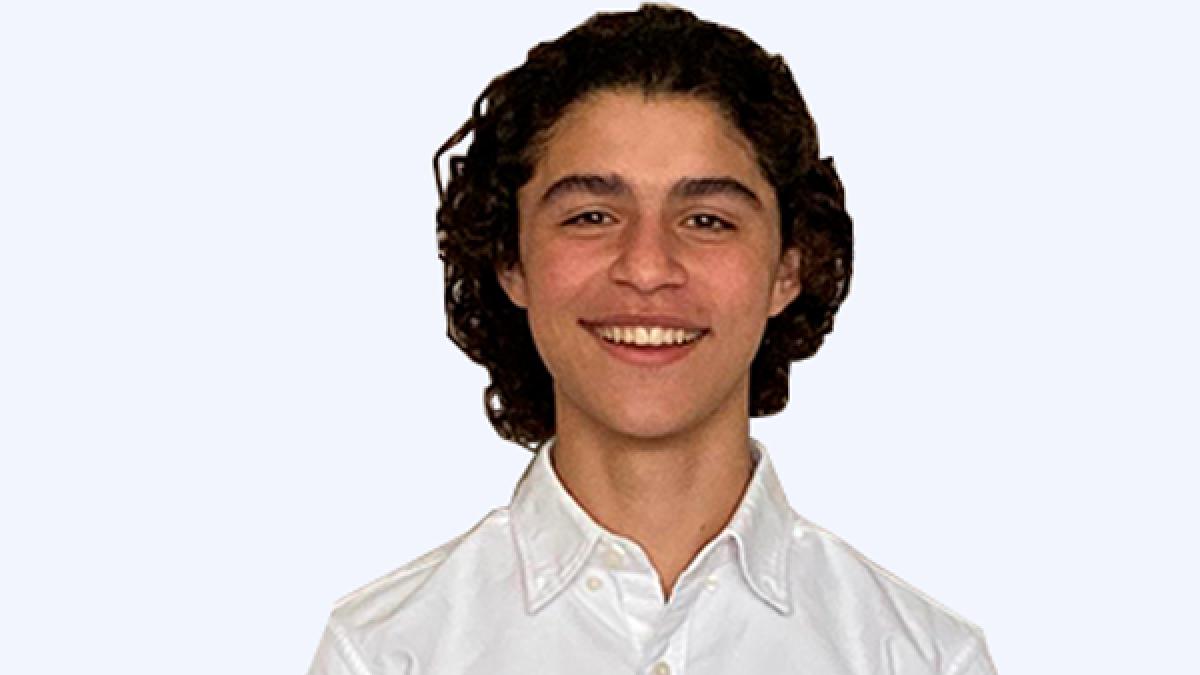 The first half of the season in the highest category of motorsports has already concluded, which has been full of surprises and emotions. Here I

Top 10 drivers so far in Formula 1

The first half of the season in the highest category of motorsports has already concluded, which has been full of surprises and emotions. Here I leave my top 10 pilots so far this year.

Despite the Aston Martin not adjusting well to the new rules, the four-time world champion has consistently managed to finish in the points zone.

Eternally underrated, he was called up at the last second to return to the team that would end up being the surprise of the season, he has had outstanding performances.

It hasn’t received the spotlight it did last year due to McLaren’s decline. Still, Lando has continued to perform at the highest level, getting every second possible out of that car.

It has been mentioned that Hamilton has been in charge of experimenting with the configurations of his car, trying to understand the problems of the Mercedes. This explains part of the distance that has existed with his teammate, but even with this, the seven-time world champion is being defeated by Russell.

Although the last few races have been somewhat disappointing, Bottas has had a fantastic start to the season in his first year with Alfa Romeo.

More must be said about the season of Fernando Alonso, who has constantly had brilliant performances, which due to situations beyond his control have not been finalized. Still, the 41-year-old firmly establishes himself in the top 5.

Checo has managed to close the gap with Verstappen after being away from the Dutchman last year. Despite his misfortune, we are still talking about a possible title fight for the Mexican.

Leclerc has proven that he can fight for a title and has been dominant in qualifying. However, poor strategies on the part of his team have been the main cause of his distance with Verstappen.

I always considered Russell capable of performing at this level. However, I didn’t think he would do it right away, beating Lewis Hamilton in the process. He is undoubtedly capable of fighting for a title and will surely continue to be in the elite for a long time.

A Verstappen as relentless as the one we all already know, I find it hard to remember a real mistake on his part so far this campaign.

Tags: top 10 drivers moment formula 1
Binotto’s message to Sainz
The Sainz in ‘El Hormiguero’: Competitiveness, Formula 1 and an accident
This is what the single-seaters of the candidates for the Formula 1 world championship look like
FORMULA 1 1932