Top 5 of the most exclusive golf courses in the world 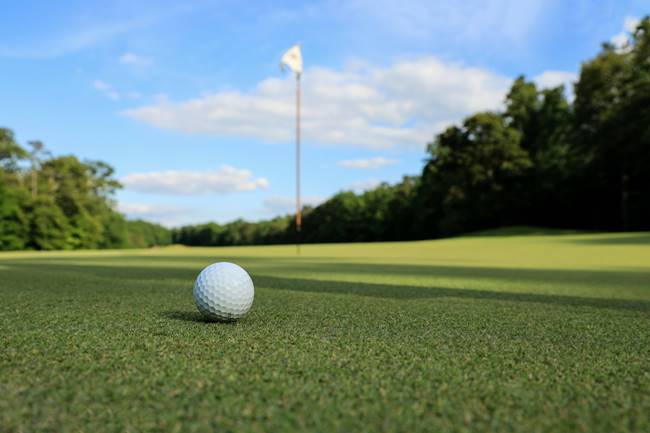 With hundreds of years of history, golf today is a multi-million dollar industry and not only because of the great economic benefits it ge

With hundreds of years of history, golf today is a multi-million dollar industry and not only because of the great economic benefits it generates around the world. On the other hand, the practice of this sport is carried out in fields in open places, very well maintained and in some exclusive cases, which makes it synonymous with prestige and excellence. These are some of those fields.

It is the largest golf complex in the world. It has 12 courses of 18 holes and a maximum length of 7,800 yards. It opened its doors in 1992 in the city of shenzhen.

The overall layout is the work of famed architect Brian Curley, although each course has been designed by a different architect. The majestic course runs between a river and a beautiful forest. Its facilities include a hotel and spa, in keeping with the exclusivity of the club.

This is one of the most emblematic fields of this sport. It is located in Newcastle and began operating in 1889. Its design belongs to one of the pioneers of professional golf, Old Tom Morris.

This exclusive course is considered one of the most challenging in the world. Its 18 holes are distributed along the 7,065 yards that the course measures and it is very easy to fall into its sand traps. He is also recognized for his greens complicated and some legendary blind shots.

Now we will refer to nothing less than the venue of the Masters Tournament, perhaps the most prestigious in the world. It is located in Augusta, Georgia, and its foundation dates back to 1933, with a design by Bobby Jones and Alister MacKenzie.

The course is 6,700 yards and each of its 18 holes is named after a tree or bush as a tribute to its ancient origin as a nursery. It is a very exclusive club that can only be accessed with the invitation of a member. To be a member of Augusta National you need to be invited and for this there is no application process.

Another of the most historic and emblematic golf courses. It is located in the Scottish town of Gullane, with stunning views of the Firth of Forth.

It has 18 holes in a course of 7,245 yards. It was founded in 1774 and stands out for being the first to put into practice the 13 rules of this sport. It was also designed by Tom Morris. The special thing about this course is its design, since nine holes are in a clockwise direction and another in the opposite direction. This makes the wind decisive in the rounds. no matter where it comes from

This field is found in Black Rock, Victoria. It began to work in 1891 with a design by Alister MacKenzie. Its main course is among the top five in the world, while its 18 holes dot 6,569 yards of steep undulations.

In addition, it has beautiful vegetation and the capacity to hold up to 15,000 spectators. This makes it a favorite setting for many international tournaments.

As we say, these are some of the most exclusive golf courses in the world. Two others are Cape Kidnappers in New Zealand and Pebble Beach in the United States, although there are many more. But if your budget doesn’t go that far, you can also find good fun in a online video bingo.